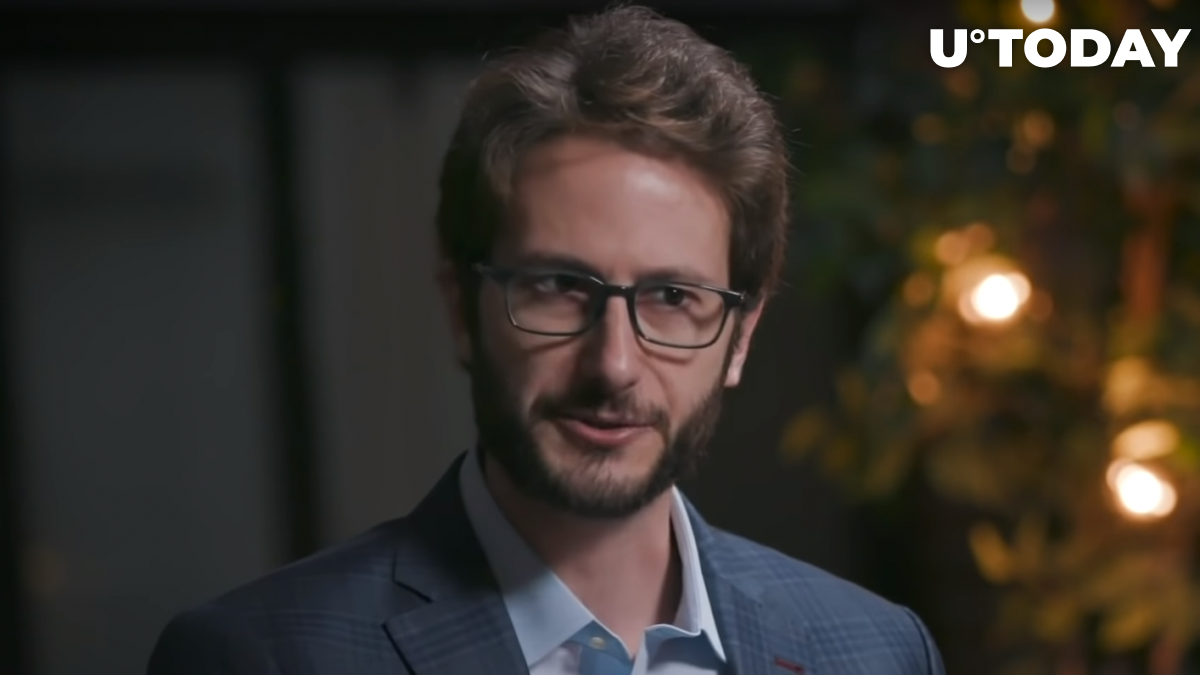 During his recent interview with TD Ameritrade Network, Ari Paul, the CTO of BlockTowerCapital, agreed with Galaxy Digital CEO Mike Novogratz that more money printing initiated by central banks around the globe could be the most bullish case for Bitcoin (BTC).

Is #bitcoin’s store of value use-case broken after its big break from bonds and gold? $btc@AriDavidPaul weighs in:

However, he predicts that Bitcoin could mirror gold in 2008 with a delayed reaction to the looming economic crash.

As reported by U.Today, the U.S. Federal Reserve did a 50 bps emergency rate cut on March 3 to cushion the devastating blow from the coronavirus pandemic. However, it provided only a temporal relief for the equities market that had its worst day since the previous recession on March 9.

Now that President Donald Trump calls the Fed 'pathetic' and pressures it to cut rates in a more aggressive manner, things could get really bullish for Bitcoin as Novogratz predicted earlier.

"I totally agree with Novogratz that the strongest bull case for Bitcoin is what we are seeing right now, which is the entire U.S. Treasury curve below one percent," Paul said.

Paul recalled the 2008 financial crisis when gold endured a terrible crash and made pundits question its safe-haven status, but it quickly resumed its massive bull trend.

He predicts that the same could be the case for Bitcoin since it will benefit from negative interest rates, which the analyst equates to money printing. However, there could also be a delay.