Alex Dovbnya
Bitcoin is struggling to decouple from traditional assets during the coronavirus-driven crisis, but its long-term correlations remain low, according to VanEck 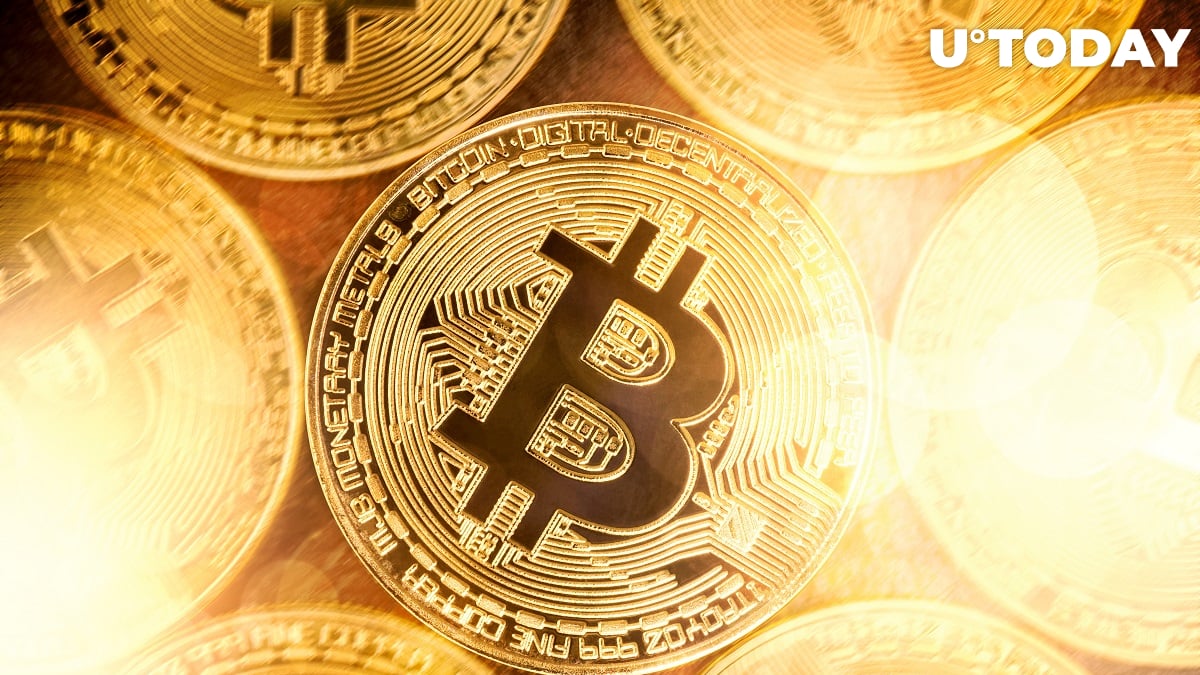 According to a new report published by VanEck's Gabor Gurbacs, Bitcoin's correlation to gold has reached 'levels never seen before' due to the COVID-19 crisis.

Gurbacs states that it hints at the cryptocurrency's increasing safe-haven that was called into question during the most recent sell-off.

Bitcoin is trading in lockstep with traditional assets

As trading vet John Bollinger explained, all assets are highly correlated during such black swan events. Meanwhile, cold hard cash becomes king since it is viewed as the only flight to safety.

As reported by U.Today, Bitcoin's correlations with U.S. equities also recently hit a new all-time high. Bitcoin has been struggling to decouple from the stock market since the start of the coronavirus-driven sell-off.

On Apr. 2, BTC spiked to nearly $7,300 on the looming oil war truce but quickly shed its gains.

Another egg in your investment basket

Still, despite the coronavirus-induced liquidity squeeze, Gurbacs concludes that long-term correlations with traditional assets remain rather low. This means that investors could consider adding BTC to their portfolios for diversification purposes.

In fact, it has been estimated a small amount of BTC could significantly decrease the volatility of the traditional 60/40 portfolio that consists of stocks and bonds.