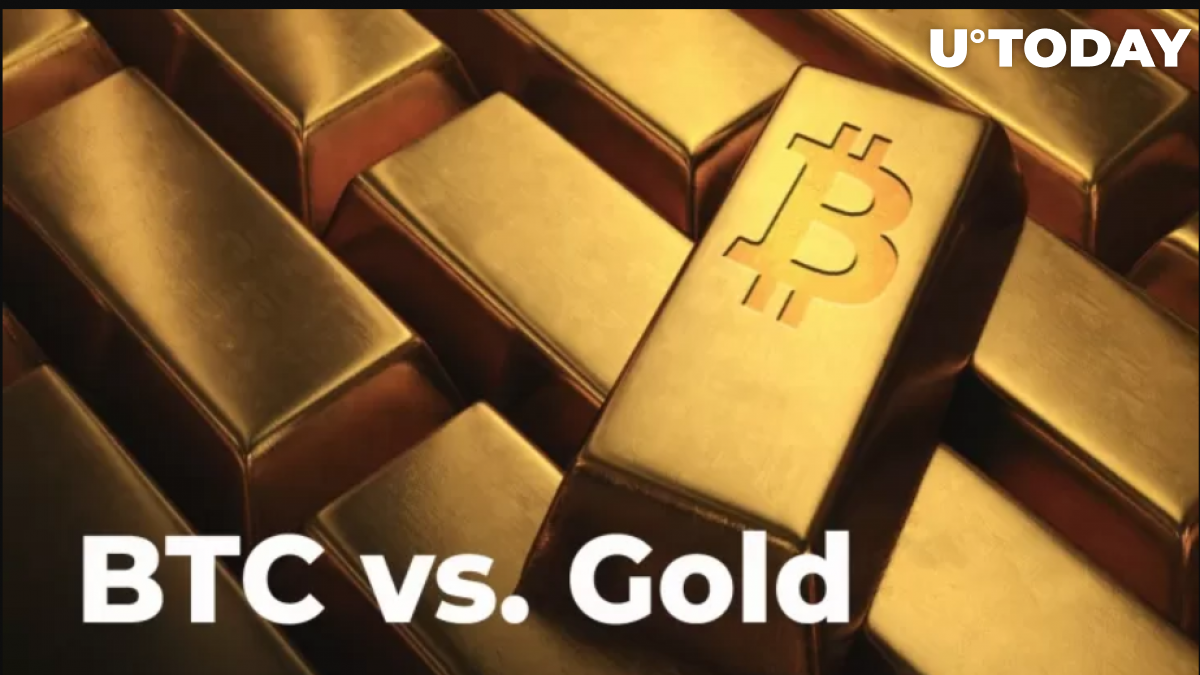 Bitcoin's forty percent plunge that took place on March 12 has put an irreparable dent in its safe-haven status. However, gold, which is traditionally treated as a store of value, is sinking as well.

The price of the $8 trln yellow metal has shrunk over ten percent in just a few days. This means that it has just erased approximately eight market caps of its digital alternative.

After starting 2020 on a high note, gold has recently plunged to its new low of $1,504. At the time of writing, the price of spot gold is down more than four percent, and March 13 is on track to become one of the worst days for the asset as the bears are taking control over what is supposed to be a bull trend.

Gold is following bonds lower. Rising bond yields are attracting dollar buying, which also hurts #gold. But bonds are falling because exploding budget deficits will be financed with massive QE (aka inflation). This policy mix is as bullish for gold as it’s bearish for Treasuries.

Will cash continue its reign?

Earlier today, trader Henrik Zeberg warned that a Bitcoin-like sell-off could happen to gold as well. Zeberg believes that both of these assets will crash due to deflation, and cash will remain the king.

BlockTowerCapital CTO Ari Paul, however, is certain that the BTC price could experience a delayed rally during the looming economic recession just like gold did back in 2008.