Vladislav Sopov
With COVID-19 being the main hellraiser for the last weeks within blockchain space, the BitMEX derivatives exchange has brought some good news about Bitcoin (BTC). 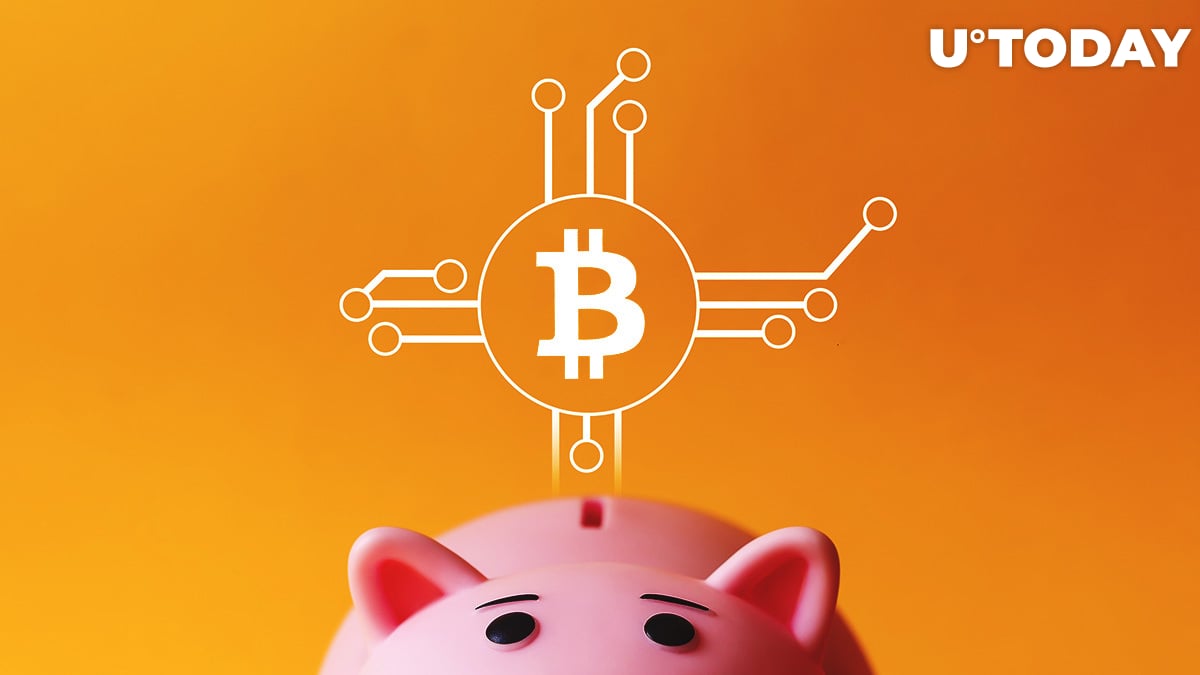 BitMEX Research, an analytics branch of the BitMEX crypto derivatives exchange ecosystem, attempted to figure out who are the most influential and productive Bitcoin (BTC) developers.

Blockstream and Lightning Labs are Most Generous

First of all, analysts at BitMEX research studied the funding of open source developers working on Bitcoin (BTC) or the Lightning Network, the second-layer scalability solution working atop the flagship blockchain. Below is the chart that includes only developers with known sources of funding:

It looks like the Canada-based company Blockstream shares the first position with Lightning Labs Inc., which based in San Francisco. The later team recently raised $10 million in Series A financing from Slow Ventures, Ribbit Capital, and other private investors.

Jack Dorsey's Square Crypto is in third place. The company is passionate about Lightning development as an on-board pseudonymous developer, which is well-known for its contribution to this infrastructure.

In a move that could never happen in any other space, we’re supplying a grant to what looks at first glance like a hash function. Please welcome ZmnSCPxj to the small but growing family of Square Crypto grant recipients.

Independent Devs on the March

In the second part of their research, the analysts tracked the GitHub committing activity in Bitcoin Core's repositories. Based on their research, it appears that the independent developers surpass their corporate competitors by a wide margin.

These results allowed BitMEX Research to conclude that the Bitcoin (BTC) development ecosystem is the following:

is in a reasonably strong situation with respect to developer funding, based on metrics such as the distribution of funders and transparency.

This is in comparison with the initial stage of Bitcoin (BTC) adoption in 2012-2014, when the Bitcoin Foundation was the one and only significant contributor.  Nowadays, diversity has brought funding sources, which in turn, has upgraded the decentralization and development process of Bitcoin (BTC) software. So, according to the researchers: