Vladislav Sopov
The concept of Bitcoin (BTC) as a creation for new economic classes was explained by Tuur Demeester at the Bitcoin Reformation. Are the gold bugs still in play? 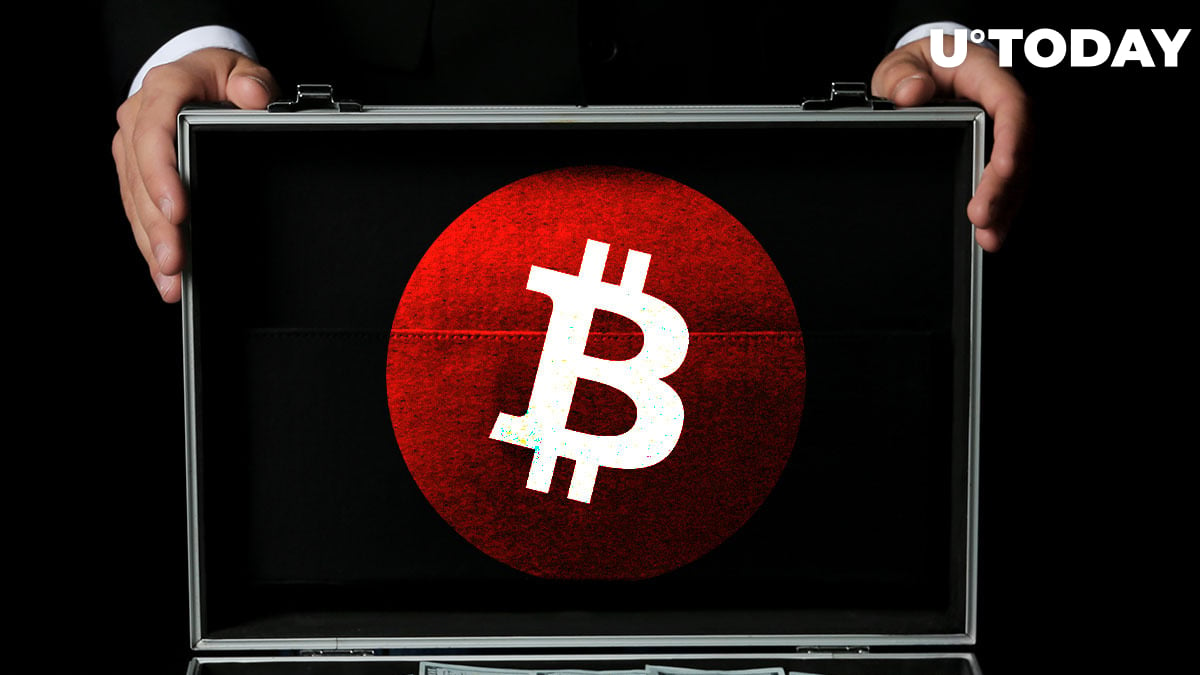 Software engineer Pierre Rochard, Co-Founder of the Satoshi Nakamoto Institute, Bitcoin (BTC) researcher, and advocate since 2013, is one of the prominent Bitcoin (BTC) advisors and educationists. Today, Rochard explained whether it was promising to convert Gold (XAU) holdings into Bitcoin (BTC).

Mr. Rochard is sure that the Bitcoin (BTC) narrative does not need to convince the seasoned 'gold bugs' about exchanging their beloved riches into the flagship cryptocurrency. In terms of use case, Bitcoin (BTC) has another target audience:

Highlighting Bitcoin’s advantages over gold is not about getting old gold holders to exchange for bitcoin.

What is it about?

It’s for non-gold holders, who were not persuaded by the gold thesis.

Bitcoin (BTC) creates a class of new 'hard money' buyers. According to Mr. Rochard, it is about the investors not being persuaded by the Gold (XAU) narrative. Gold (XAU) is not good enough for them.

The 'Old Gold (XAU)' buying class mentioned by Mr. Rochard has its own speaker and legend, Peter Schiff. Being an aggressive no-coiner, Schiff has criticized every aspect of Bitcoin (BTC). As previously reported by U.Today, Schiff also claims that any positive Bitcoin (BTC) price is not low enough.

The ongoing economic recession, which has been caused by the COVID-19 pandemic, has already resulted in a loss of credit for national fiat currencies. As a result, a lot of speakers announced that they foresee Bitcoin (BTC) and Gold (XAU) portfolios being the most reliable during these tough days.

From Mike Novogratz and Tuur Demeester to Robert Kiyosaki and Dan Tapiero, investors, traders, and economists recommend increasing their Bitcoin (BTC) and Gold (XAU) positions amid the stock market volatility.