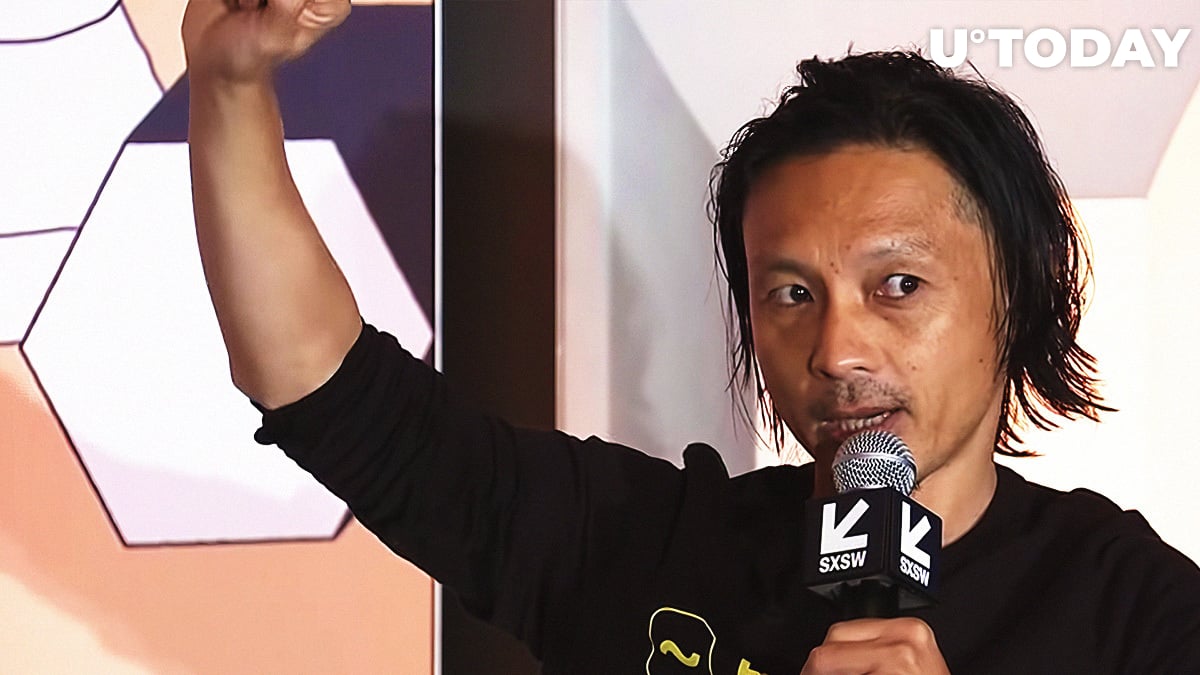 While Bitcoin keeps fluctuating below the $8,000 level, Bitcoin haters keep attacking the flagship currency with criticism. Meanwhile, crypto trader Willy Woo shared his view of the current situation with the community, calling the current events a black swan the markets are suffering from.

‘The crypto market is undergoing a black swan’

Crypto trader Willy Woo has shared a chart of ‘on-chain investor activity’. The long-term prospect looks good, he tweeted. The short-term, however, looks ‘very weird’, as if something has hit it, such as the coronavirus.

Both the crypto market and traditional markets are undergoing a black swan right now, Woo tweeted.

I was totally wrong on this call... "no chance this is a top" just below 10k.

The market right now, crypto and traditional, is undergoing a black swan.https://t.co/bq18x4VAQM

John Bollinger has taken to Twitter to express his surprise regarding the recent fall of the Bitcoin price, first from the $9,100 area down to $8,900 and then plunging below the $8,000 level.

Prominent cryptocurrency trader @CryptOrca tried to convince Bollinger, saying that this is just a test for Bitcoin to see how it will perform in comparison to other markets.

imo it takes decades to prove beeing a "safe haven asset". This is just a first test for #bitcoin, how will it hold and how low will we go compared to other markets.

A crypto influencer in the XRP community, Crypto_Bitlord, reminded Bollinger that over the past few days, Bitcoin has dropped much less compared to other major assets. While Bitcoin has lost around 10 percent, he states, oil has dropped 30 percent and government bonds – 52 percent.

Major BTC hater Peter Schiff has again given BTC a pinch in the context of the turmoil the financial markets have been in. He said that the news background couldn’t be better with the Bitcoin halving being just two months away. However, he stated, the price action is largely bearish, so ‘looks like it’s Bitcoin’s price that will be halved’.

With the #Bitcoin halving just two months away and global financial markets in turmoil, the news couldn’t be more bullish for Bitcoin. Yet the price action couldn't be more bearish. Looks like it’s Bitcoin’s price that will be halved! Not exactly the halving hodlers expected. 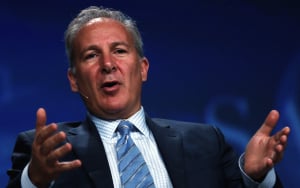 Crypto analyst Michael van de Poppe has shared his take on the coronavirus narrative, saying that due to the simultaneous break out of the virus and of the economic recession, the epidemic has been made a scapegoat.

BTC may be experiencing a short-term sell-off but, overall, the market is in for years of Bitcoin, he says.

I'm starting to believe that the coronavirus is a scapegoat for the upcoming recession caused by the financial system's irresponsible policies and boundaries.

We might have some short term sell-off on cryptomarkets, but I think it's the years of commodities & Bitcoin.$BTC 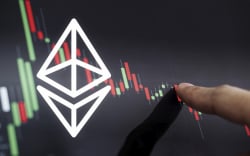