Bitcoin (BTC) Advice From Top Trader: Lower Your Expectations, No Peak in 2021 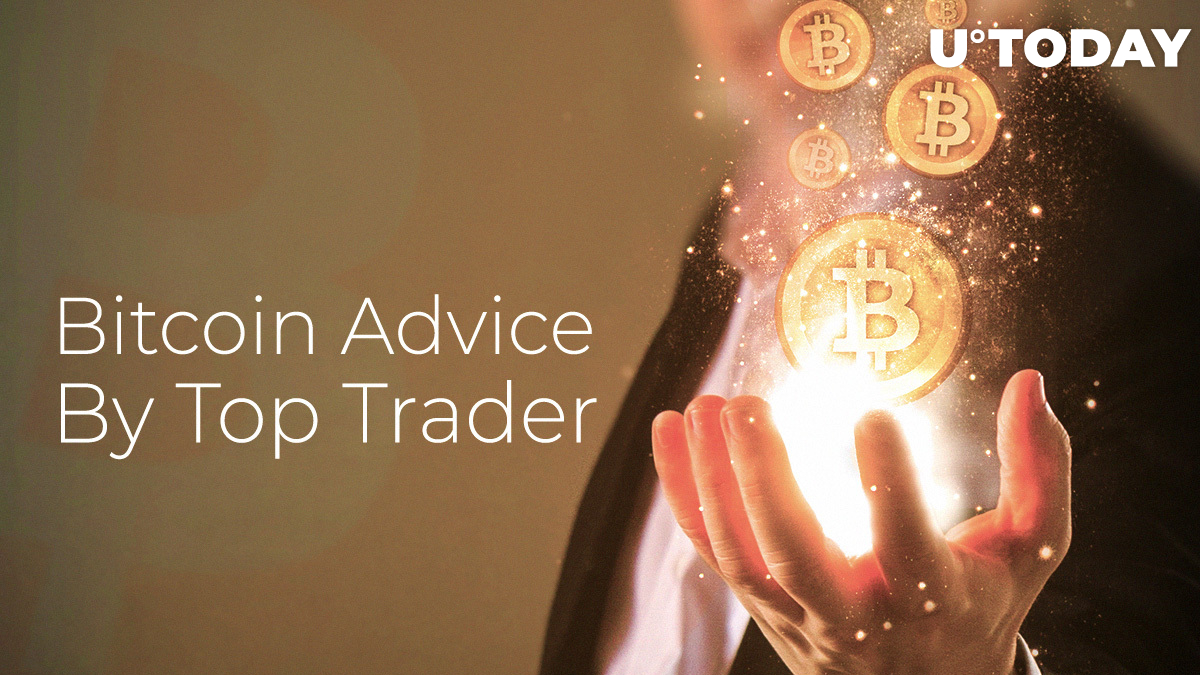 Seasoned crypto trader, researcher and educator from the Netherlands, Michael van de Poppe, published a long-term prediction about the Bitcoin (BTC) price. It looks like every holder of the crypto king should read it at least twice.

After Crypto Twitter turned sad this morning, Mr. van de Poppe decided to explain what is what in 2020 for Bitcoin (BTC). According to him, those who are waiting for a parabolic run to come soon should put some water in their wine.

People should lower their expectations, as everyone seems to be waiting for 2017 like movements.

That’s just not the case. Compound profits. Be patient.

It would be way more natural if this cycle takes longer than the previous one, due to maturing. $BTC #BITCOIN

The trader also predicted that this market cycle would take longer than the previous one due to the eventual maturation of the cryptocurrency market.

This calculation is in line with one of the latest State of the Network reports from the Coinmetrics team. The analysts suppose that

Bitcoin’s price correction following the summer of last year has put the current cycle in line with the previous cycle that started in early 2015. If historical price cycles are reliable guide, we should expect further periods of only moderate price growth interspersed with brief periods of rapid growth and corrections

Additionally, Mr. van de Poppe's estimations are not ultra-bearish for the long-term as well. The 'parabolic' - the rapid growth of the Bitcoin (BTC) price - will occur, but later. Now, such movements occur only because of human greed and the behavior caused by it.

As previously reported by U.Today, many seasoned traders and analysts predicted the Bitcoin (BTC) price to reach an enormous $85,000 or even $120,000 at the peak of this market cycle.