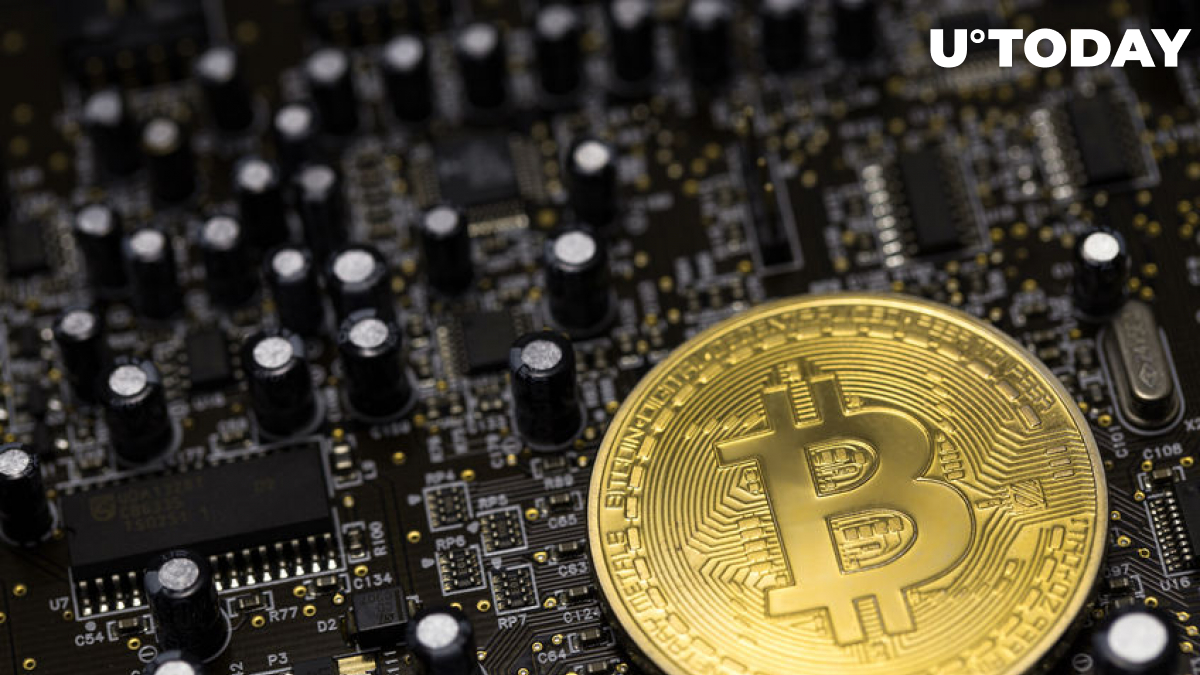 Bitcoin's difficulty adjustments continue to perfectly track the 2016 halving, according to a chart posted by Stock-to-Flow model creator PlanB. Hence, there is strong reason to believe that there will no much-feared miner capitulation.

As reported by U.Today, the Bitcoin mining difficulty reached a new high of 14.78 trln on Jan. 15, 2020, after more powerful miners joined the Bitcoin network. This flew in the face of those who expected miners to call it quits in December when BTC's price action went south in late 2014.

On Nov. 15, the difficulty plunged by seven percent but Bitcoin's hashrate, which gauges of the power of the entire Bitcoin network, never followed suit. As predicted by PlanB, the drop was followed by a positive difficulty adjustment, which was bullish for Bitcoin.

In his new tweet, the Dutch analyst points to the fact that both the network continued to grow 100-fold before and after the two previous halvings without any capitulation, which is likely to the case after another supply cut in May 2020.

While many naysayers that this halving cycle will not result in another moonshot for Bitcoin bulls, Plan B's Stock-to-Flow model predicts that the BTC price should hit $100,000 before 2021. Otherwise, it will simply be invalidated. The Bitcoin expert also offered a more 'conservative' model that foresees Bitcoin reaching $50,000 after the block reward will be reduced to just 6.25 BTC.

According to data provided by Digitalik, the BTC price continues to follow this model after getting a bit ahead of its after BTC's failed rally to $9,000.

Will BTC skyrocket to this level? Share your prediction in the comments!