Arman Shirinyan
Bitcoin gives another signal for reversal, but lack of inflows could be critical 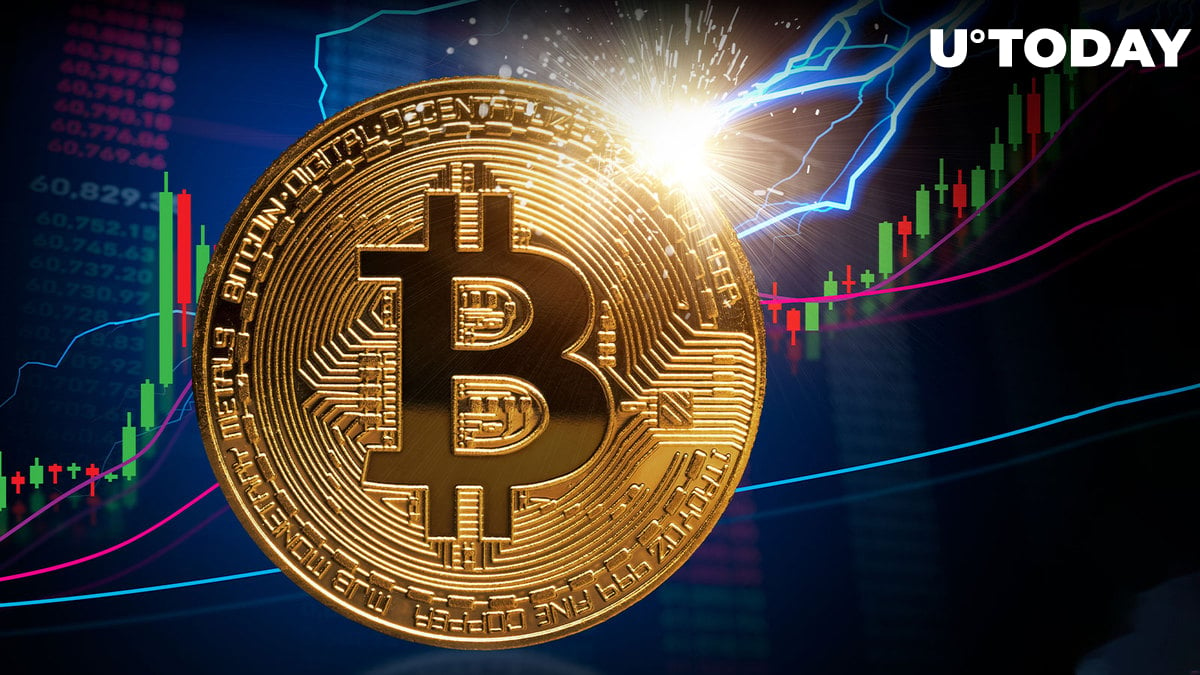 Following a price spike back to $23,000, Bitcoin's realized price on the market was broken once again, as it remains at $21,800. The value above the realized price is one of the first indicators of a bullish reversal.

Why should realized price be below spot price?

#Bitcoin has just broken back above the Realized Price, which is currently trading at $21,800.

This represents the average price of the $BTC coin supply, valued at the time it last moved on-chain.

Whenever the realized price is lower than the current price on the market, investors tend to provide less selling pressure, which allows the asset to move up without facing additional obstacles.

It is also important to note that whenever the price of a spot asset distances itself too much from the realized price, the market might face a spike in selling pressure since traders and investors would like to take their profits prior to the correction.

Despite the market's expectations, Bitcoin reacted positively to the most recent rate hike and Powell's statements that followed. As for now, the market is comfortable with the regulator tightening up the monetary policy of the country, which at first felt too disruptive for the industry.

But while we are seeing a short-term bounce of the first cryptocurrency, inflows to the market are still close to nonexistent, especially from institutional investors, which means there is no "fuel" that would allow Bitcoin and other cryptocurrencies to enter a proper recovery rally.