Alex Dovbnya
While the gargantuan energy consumption of Bitcoin mining is undeniable, a new study draws a lot of criticism 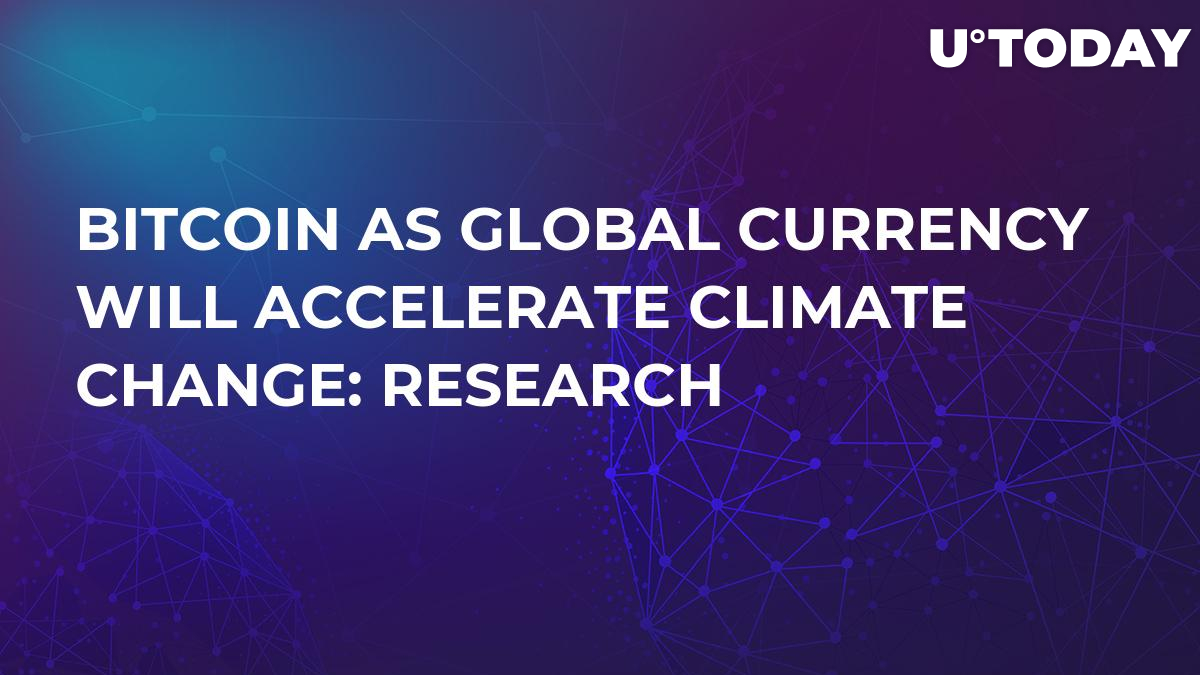 A new study, which was recently published in Nature Climate Change, reveals the disastrous impact of Bitcoin mining on the environment. It has been estimated that mining farms emit more carbon dioxide (CO2) than all the British cars during a year and the whole Austria with a population of about 9 mln people.

Camilo Mora, a researcher behind the aforementioned study, analyzes the current state of cryptocurrency mining and the potential growth of Bitcoin’s adoption in relation to other technologies, such as electricity, credit cards, etc. As of now, Bitcoin represents only a minuscule of the global carbon dioxide emission, but its share may grow exponentially as mining difficulty increases.

The study concludes that Bitcoin could push the Earth beyond two degrees of warming in just 20 years. And that’s a very optimistic figure — if we apply the average rate of growth typical for other technologies, 16 years would be enough for taking a toll on the planet’s climate.

Mora states that Bitcoin may become something that “we won’t be able to control.” However, he emphasized that the aim of the study is to show the potential consequences of the nascent technology, not to predict its future.

Nevertheless, some experts dismissed the study as inaccurate. Michael Wilshire, head of strategy at Bloomberg NEF, is certain that Bitcoin will not see mainstream adoption anytime soon, so the comparisons with other disruptive technologies are irrelevant.

David Malone, a lecturer at Maynooth University, claims that Bitcoin may eventually tackle the energy consumption problem by increasing the block size. Malone’s second remark pertains to the energy — using hydropower for mining, for instance, almost eliminates the CO2 emission.

Lastly, Harald Vranken, a professor at the Open University, states that there is no direct correlation between electricity usage and the number of transactions.