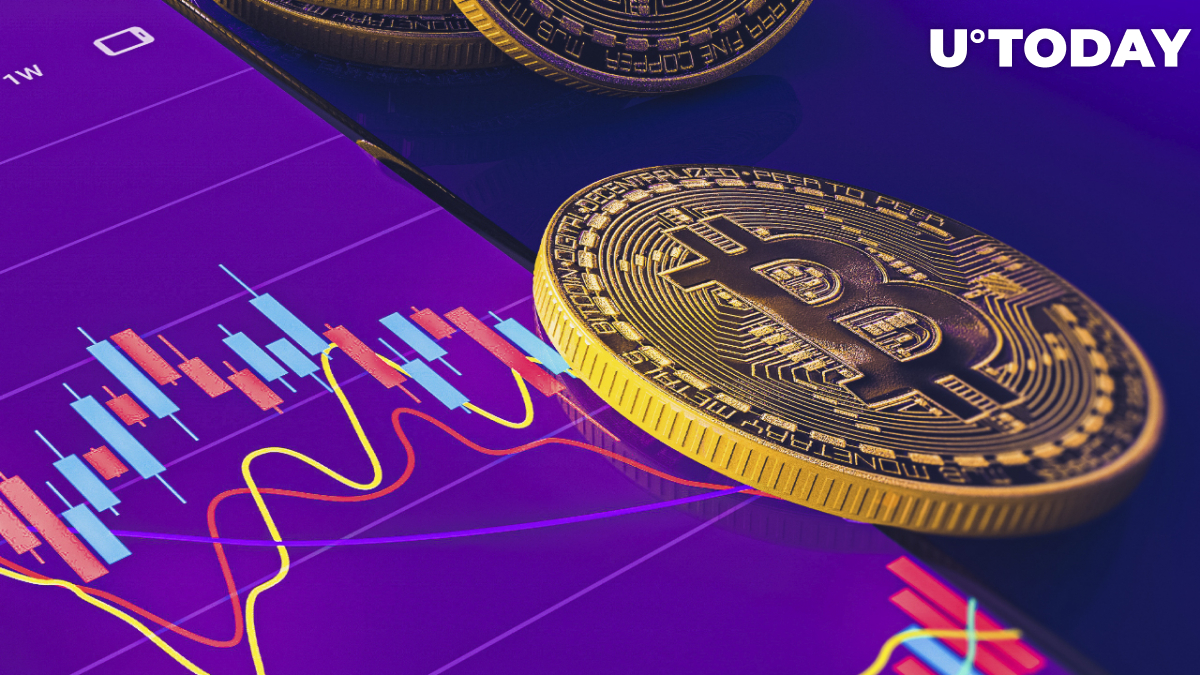 In a recent tweet, prominent trader Peter Brandt called attention to the ominous double top pattern that he thinks is being ignored by Bitcoin traders.

Kind of surprised the chartaholics have not been screaming "DOUBLE TOP" yet. Perhaps they have been and I've missed that chatter. $BTC
I AM NOT A HATER!!!! pic.twitter.com/xXxQysOKq1

That said, he stressed that the pattern cannot be confirmed until it is completed, which is why bears shouldn’t get overly excited about the prospects of another massive correction.

A pattern is NEVER a pattern until it is completed and confirmed. I point out a lot of developing patterns -- you, like many novices, take that is representing my position and opinion.

For now, the “double top” scenario is only of “passing interest” for Brandt. He has merely pointed out a developing pattern that could get bulls in trouble, stressing that it doesn’t necessarily represent his position or opinion.

As reported by U.Today, prominent value investor Louis Navellier recently predicted that the price of Bitcoin could collapse below $10,000 if the largest cryptocurrency were to complete the double top pattern.
#Bitcoin News #Peter Brandt