Binance Struggling with Soaring Traffic, "Some Lags Observed" Because of Elon Musk

Yuri Molchan
As the market and the community are going crazy due to Tesla adding BTC to its balance sheet, Binance has hit a snag, unable to handle the massive incoming traffic 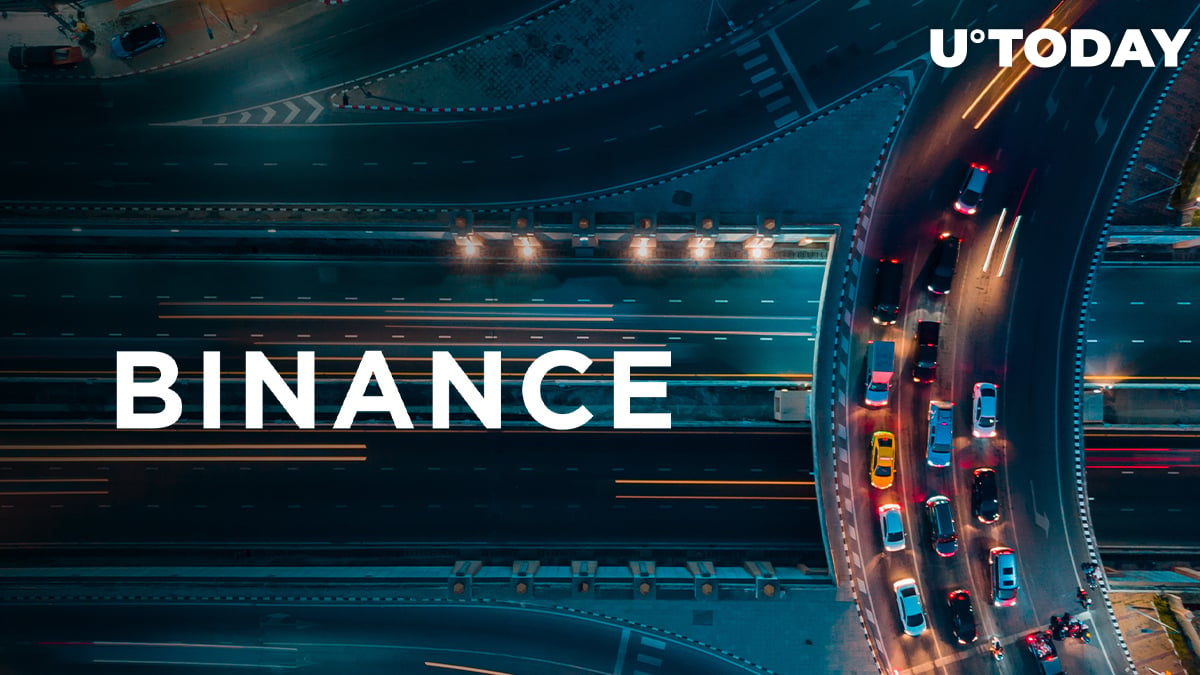 The largest cryptocurrency exchange, Binance, is struggling with a massive wave of incoming traffic as Tesla announced purchasing a mammoth $1.5 billion worth of Bitcoin to add to its balance sheet.

The company's chief, CZ, took to Twitter to announce: "certain lags observed in some regions." Looks like Elon Musk and Tesla are to blame again.

This has already happened earlier this month, when Elon Musk announced that he is a Bitcoin supporter and that Bitcoin might be in for a massive adoption spread in the near future in the corporate world.

On that day, CZ tweeted that Binance was facing all-time highs in all directions: new accounts, new deposits, trades, etc.

This is the second time Elon Musk has disrupted Binance operations this year.

Earlier this hour, Bitcoin responded to Tesla's purchase by soaring to a new all-time high of $44,800.

Here's What's Happening with LUNC after Yet Another Crash: Crypto Market Review, September 28
Show all