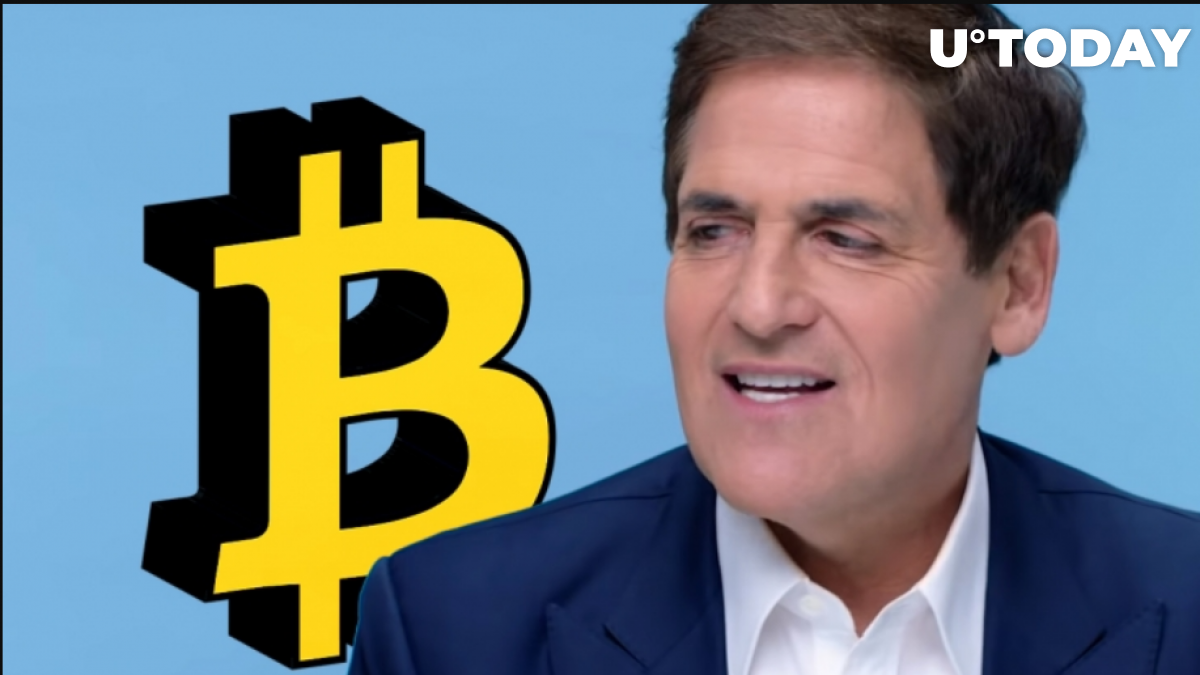 Billionaire and "Shark Tank" host Mark Cuban has ignited a debate on Bitcoin Twitter by trying to compare Satoshi Nakamoto, the elusive creator of the world's first cryptocurrency, to basketball founder James Naismith.

In such a way, Cuban attempted to prove his point that Bitcoin is way too complicated for the ordinary Joe to use.

Related
Billionaire Mark Cuban: Bitcoin (BTC) Has Potential Benefit If We Crash Thanks to Fed

The tale of two inventions

Gemini co-founder Tyler Winklevoss sparred with Cuban over the complexity of basketball. The former argued that the rules of basketball are "far more peculiar" than Bitcoin (BTC), but this doesn't stop millions of fans around the globe from enjoying the game.

Cuban, who owns NBA's Dallas Mavericks, replied that basketball was started by "a guy named Jim" who didn't want children to get bored. In sharp contrast to that, Bitcoin is the brainchild of an anonymous individual who created it to "give millions something to argue about."

As reported by U.Today, Cuban said that he wasn't opposed to Bitcoin, but he said that its proponents had to explain it to their neighbors.

In response, Winklevoss quipped that less than one percent of Dallas Mavericks knew who actually created basketball. This argument is supposed to support his point that Bitcoin can be complex and still win reach mainstream acceptance.

Multiple Bitcoin advocates have stepped into the fray to support Winkelvoss, with Preston Pysh predicting that the BTC price can reach $100,000 and Tuur Demeester recommending Cuban to hold 1 BTC for each of his kids.

Maybe just hold on to 1 BTC for each of your kids, you never know