Mark Cuban Says He's 'Not Opposed' to Bitcoin, but It Has Serious Problem 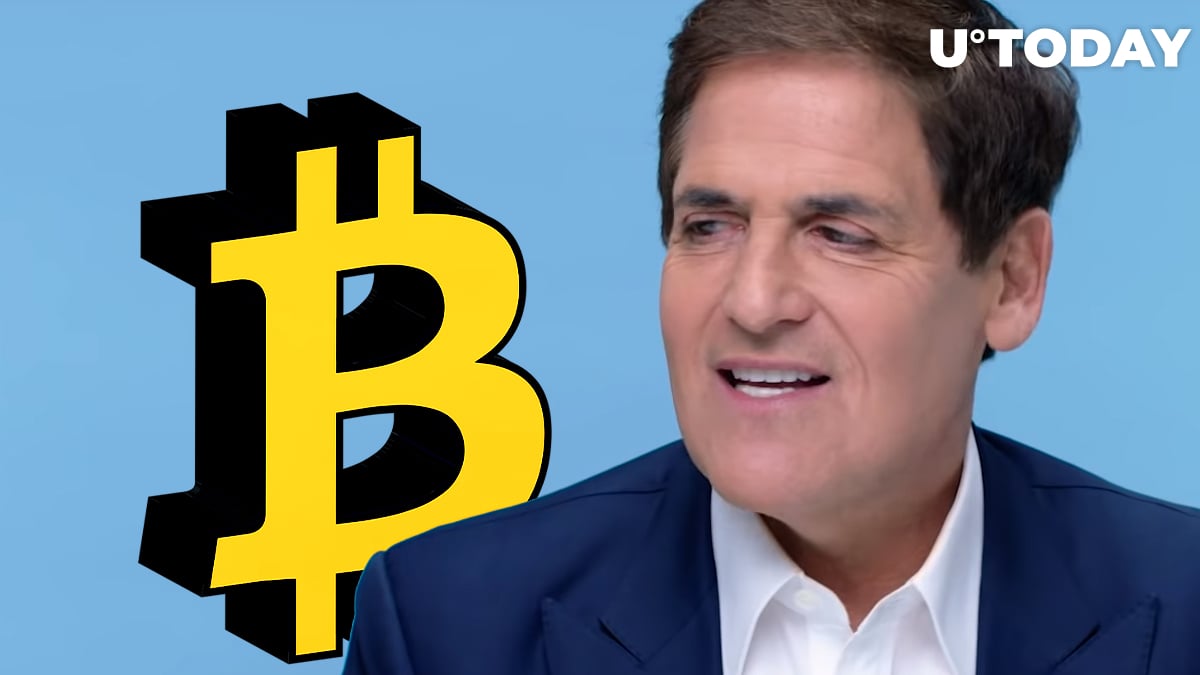 Billionaire Mark Cuban took a lot of heat from the crypto community after saying that Bitcoin had no chance to become a reliable currency.

Cuban later engaged in a Twitter discussion where he clarified that he wasn't opposed to Bitcoin. However, its failure to reach mainstream adoption means that the first cryptocurrency could follow the lead of other "great product and services" that remain under the radar due to a lack of consumers.

You don't have to convince me. You need to convince your neighbors. If they don't see value, that is the problem you need to solve. I'm not opposed to BTC . I understand every argument being made.The world is littered with great products/services that failed for lack of consumers

Unlike many other Bitcoin naysayers, Cuban doesn't take an issue with Bitcoin's technology. However, he believes that the orange coin remains way too complicated for the average Joe.

In his recent series of tweets, Cuban doubled down on this statement by saying that only an "infinitesimal" percentage of people choose to use Bitcoin as a means of payment or a store of value (SoV) despite being available almost at no cost.

The Dallas Mavericks, the pro basketball team owned by Cuban, became the first NBA team to sell tokens and merchandise for crypto. It started accepting Bitcoin again in 2019 but it pocketed only five transactions. It's possible that Bitcoin wasn't meant for mainstream adoption after all.

Cuban doesn't buy doom-laden scenarios about the demise of fiat money that popular with the proponents of Bitcoin and gold. According to the famous entrepreneur, they have been saying "the same exact thing" over and over again.

How long have crypto advocates been saying the exact same thing ? And don't gold standard advocates say pretty much the same thing ?

However, it's only the likes of Max Keiser who predict the end of the global fiat system. As reported by U.Today, Deutsche Bank analyst Jim Reid recently wrote that cryptocurrencies could be on the brink of a "breakout decade" while calling fiat money "fragile."