Alex Dovbnya
Bitcoin (BTC) is supposed to trade at $50,000, according to gold bug Peter Schiff 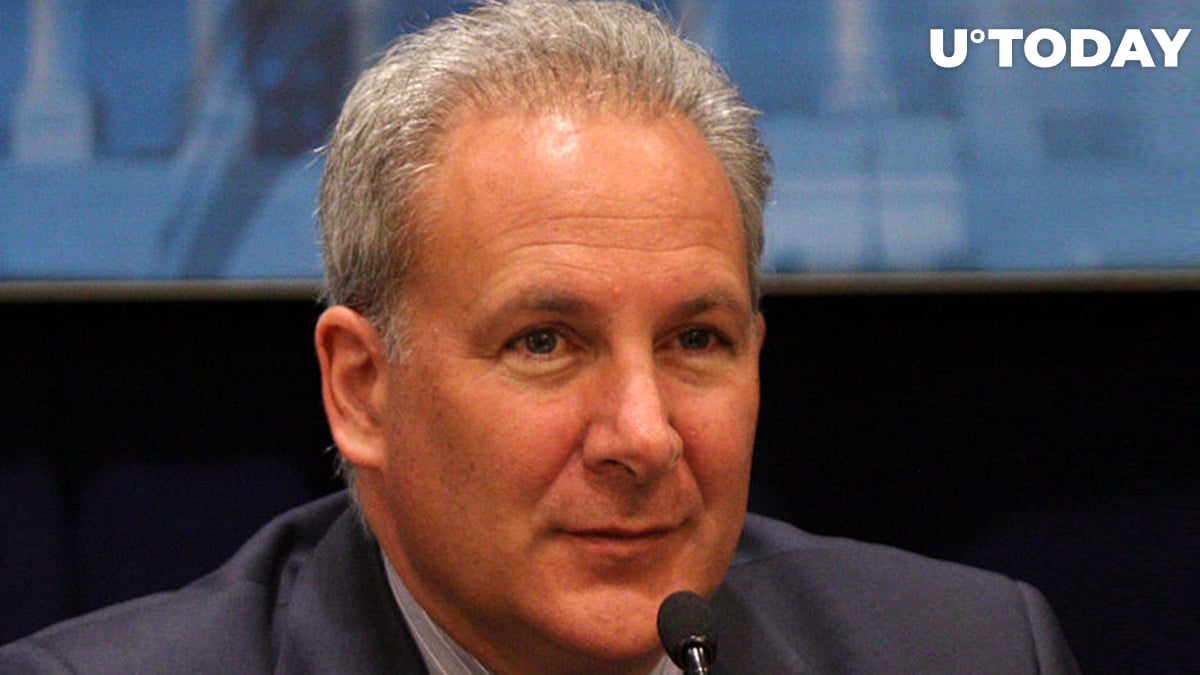 If Bitcoin cannot rally now, it never will.

That's the message that Peter Schiff is trying to convey to the cryptocurrency community. The gold bug says that the leading cryptocurrency should be already changing hands at $50,000 due to negative interest rates, massive stimulus efforts, and the global pandemic.

Why hasn't it already happened then? I have certainly done my part with negative tweets? Why isn't Bitcoin already at $50K? If it hasn't gotten there yet, it never will. It's time to stop hoping and start thinking!

The price of gold recently reached $1,750 a troy ounce, its highest level in more than seven years. The fact that the yellow metal performs as a safe haven should also benefit Bitcoin, according to Schiff. However, the digital gold is yet to live up to its highly contested status of a safe haven.

Bitcoin's lethargic price performance during its first economic crisis begs the question: why would it go up tomorrow?

As reported by U.Today, legendary chartist Peter Brandt claimed that crypto would be 'in big trouble,' if Bitcoin doesn't start another bull run due to the COVID-19 fallout.

Former Wall Streeter Mike Novogratz is certain that 'money growing on trees' will eventually push the BTC price higher, but he is ready to throw in the towel if the orange coin doesn't reclaim its all-time high this year.

At press time, BTC is stuck at the $6,600 level that has turned into a robust support level as of recently. While some analysts try to call the bottom, Schiff is certain Bitcoin's most recent rally is going to stop here because of 'how bad' the coin's chart looks.

That said, Bitcoiners shouldn't take Schiff's tweets at face value. Moreso, they can be used as a reliable contrarian indicator given that BTC often tends to pump after Schiff's bearish calls.

More like a top. You Bitcoin guys need to learn how to read charts. If you did you would realize how bad the #Bitcoin chart is.