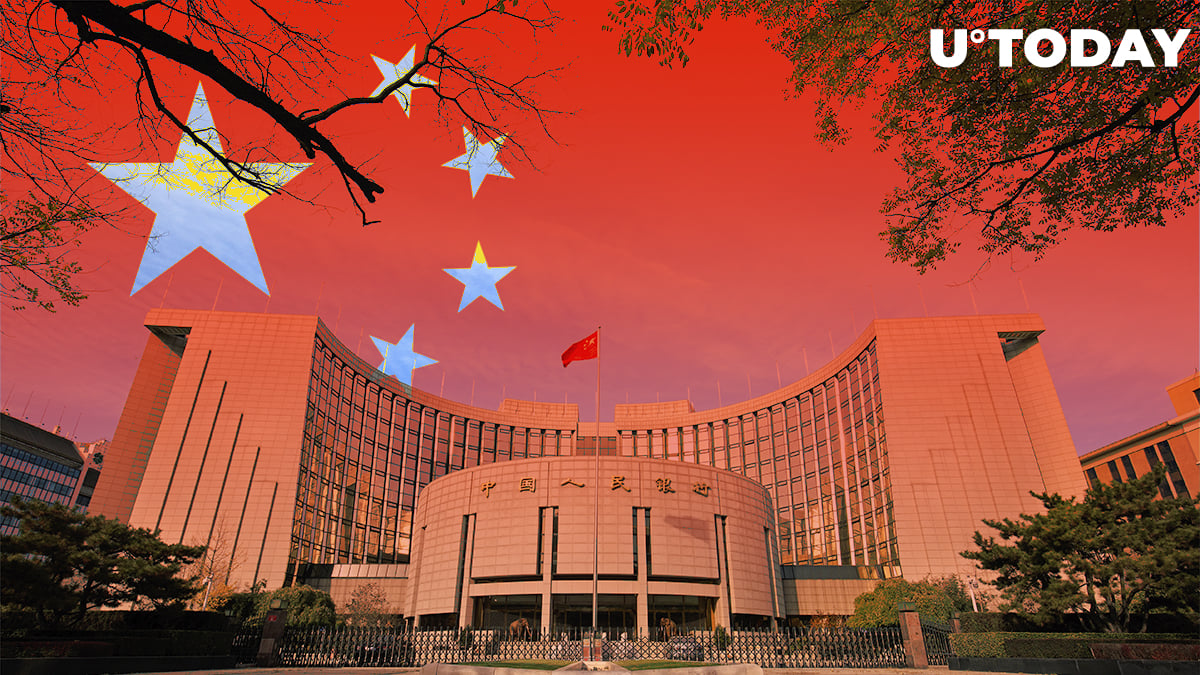 The Shenzhen branch of the People's Bank of China is going after illegal forex and cryptocurrency trading companies and has shut down 11 companies that are working in the trading and financial industry or with digital assets, Cnstock reports.

The subgroup of the People's Bank of China formed a list of 46 targeted investigation companies. The regulator was looking forward to pursuing any company that provides illegal financial services.

Part of the investigation was a crackdown on illegal transactions of virtual currencies and online speculation of foreign currencies. The branch has shut down 11 companies that were suspected of carrying illegal cryptocurrency speculation or trading affairs. In addition to cryptocurrency trading websites, forex and stocks trading online companies were also hit by the regulator.

Part of the campaign's goal was the establishment of a "precision education" for private investors that will lead to the profiling of customers and the organization of personalized risk prevention and educational programs.

The Chinese government is looking to take the lead in delivering financial digital services for capital projects. China Merchants Bank will carry out projects and online businesses that will allow citizens of China to use foreign exchanges. In addition to regulation of private financial companies, commercial banks will also face mandatory implementation of various services developed by the Central Bank.