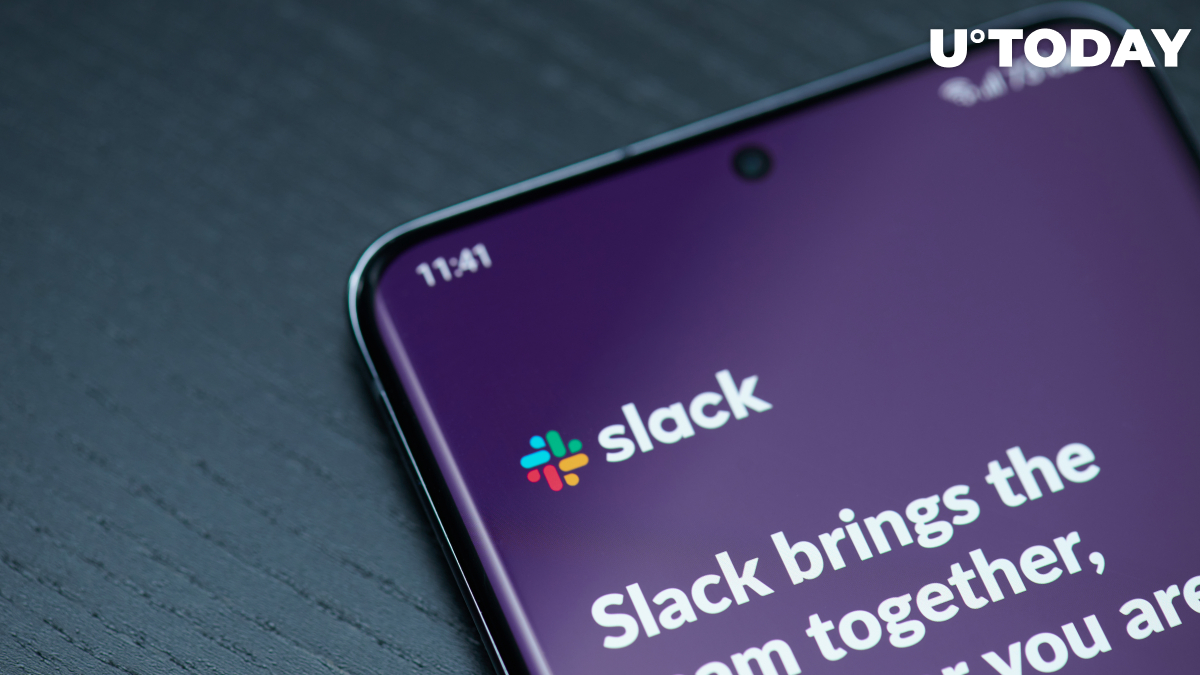 In a letter to Magistrate Judge Sarah Netburn, lawyers representing Ripple state that the U.S. Securities and Exchange Commission’s request for more than one million Slack messages is “burdensome and highly disproportionate.”

Hence, they argue that the SEC motion should be denied. Ripple points to the fact that several other courts have rejected similar discovery requests:

Other courts that have considered similar discovery requests for Slack data have ruled that Slack discovery is uniquely burdensome and costly and have ruled against motions to compel their production in cases where the moving party has already obtained significant discovery.

As reported by U.Today, the SEC claimed that the missing Slack messages were relevant to the case since they would help to refresh the memories of witnesses who couldn’t recall critical facts during recent depositions.

However, Ripple asserts that the documents are “neither critical nor uniquely relevant.”

The defendants also mention the fact that the company Slack messages have a low responsiveness rate given that Ripple produced only 1,468 Slack documents out of the 115,000 documents it initially reviewed.

In June, the court granted the SEC’s request to extend the pre-trial discovery phase until Oct. 15.

Ripple warns that forcing it to collect the additional Slack data will further alter the current scheduling order.

The company’s e-discovery vendor estimates that it would take up to 15 weeks to only retrieve the messages. In addition, Ripple will also have to review them.

The e-discovery vendor initially failed to collect direct messages and multi-party instant messages due to a “mistake” that was discovered in late July, but the company claimed that it then promptly started collecting the necessary data.