Bitcoin Miners' Revenue Up 57% Since June 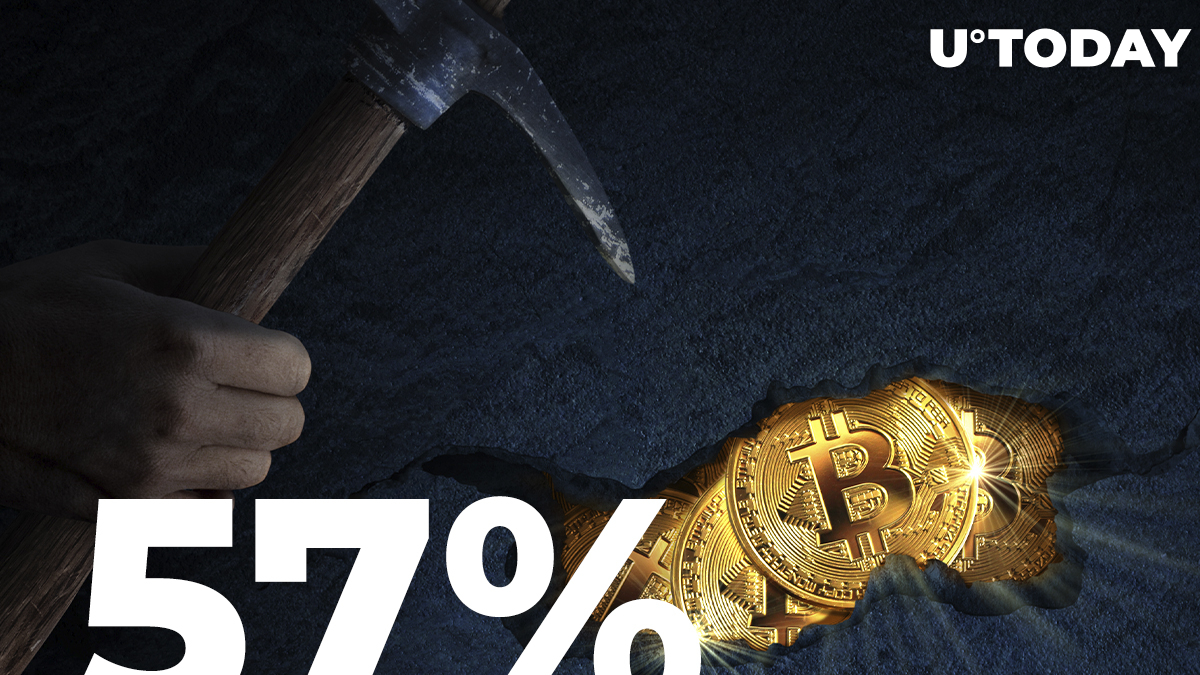 According to the latest on-chain data from Glassnode, mining revenue has increased by 57 percent, hitting mid-2020 levels.

After major mining restrictions in China, the majority of hashrate power migrated back to Europe and the United States following a significant mining volume drop. Back in May, Bitcoin mining power peaked at 180 EH/s, then falling by more than 50 percent.

For now, the hashrate is progressively climbing back up with around a 25 percent recovery. Currently, the network is mining at 112.5 EH/s.

The main reason for the revenue increase is the difficulty of the network, which directly impacts the amount of invested power regarding the number of received BTCs. After Chinese mining restrictions, the difficulty of mining dropped, which led to the rapid increase of mining profitability for the pools located in the U.S. and EU.

Since the last halving of Bitcoin that took place in May 2020, miners’ income has been continuously declining from 9.5 BTC per EH to 5.6 BTC per EH. In the last two months, the net balance position of mining accounts has increased to +5,000 BTC/month. That fact indicates the reduction of selling pressure on Bitcoin's price that has been taking place in periods of market sell-off.

At press time, Bitcoin is trading in the $46,000 zone, with the last $48,000 retest happening yesterday. The hashrate of the network and its difficulty stays at 116 million TH/s and 15,500t respectively.