Australian Reserve Bank Seeing No Need for Bitcoin in the Country 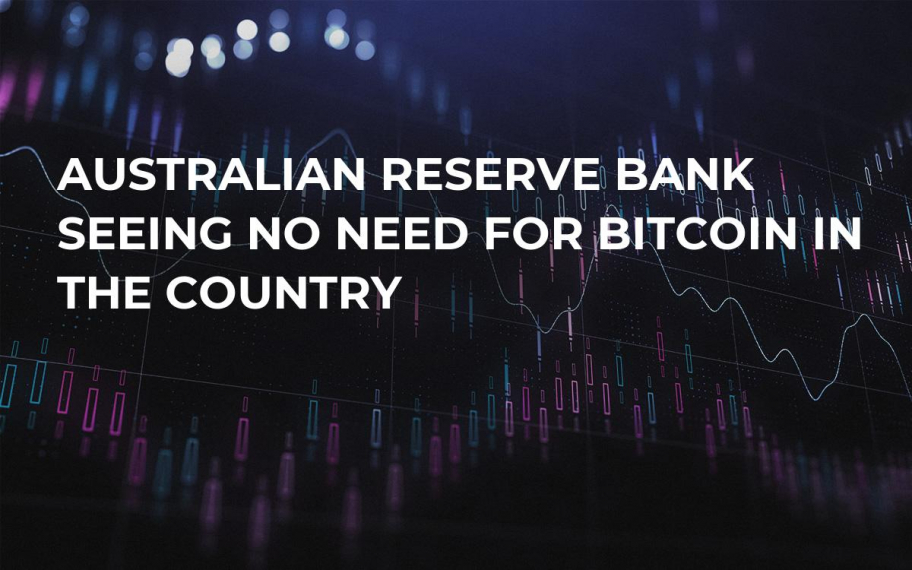 Australia certainly has been forward-thinking and upfront with its regulations of Bitcoin and allowing it to function within the laws of the country. However, the Reserve Bank of Australia does not feel that there is any practical application, or need for it in the country.

Australia, as a first world and thriving country with a strong economy, is except from the problems which Bitcoin can solve in other nations, this is according to RBA head of payments policy Dr. Tony Richards.

Richards points towards the stable and functional Australian dollar as the reason why Bitcoin is unnecessary, stating that in other countries where the currency is weak or problematic, Bitcoin can help.

“When a country doesn’t have a credible currency, then people might look for other ones,” Richards said. “Whether those are cryptocurrencies or something like the US dollar is another issue, but we in Australia have a perfectly credible currency called the Australian dollar; we’ve had low and stable inflation for at least 25 years; and the likelihood that we’d have significant adoption of an alternative currency seems to be pretty low.”

Richards goes on to mention the risks of Bitcoin over a stable currency like the AUS Dollar, but fails to go into other areas where the digital currency is superior to any form of paper currency. His focus is primarily on the possibility of digital cash replacing fiat.

Of course, the debate of Blockchain over Bitcoin is often raised in this situations where institutionalized offices see the benefit of Blockchain technology and what it can bring in the future, but try and disassociate it from cryptocurrency.

Richards also gives a nod to Blockchain technology being an assessment of the entire space, stating that skeptical as one may be of Bitcoin, the underlying technology is quite admirable.

“Even if one is quite skeptical of whether Bitcoin will have a significant role in the economy in the future, I think it is hard to avoid some admiration for its design,” Richards concluded.