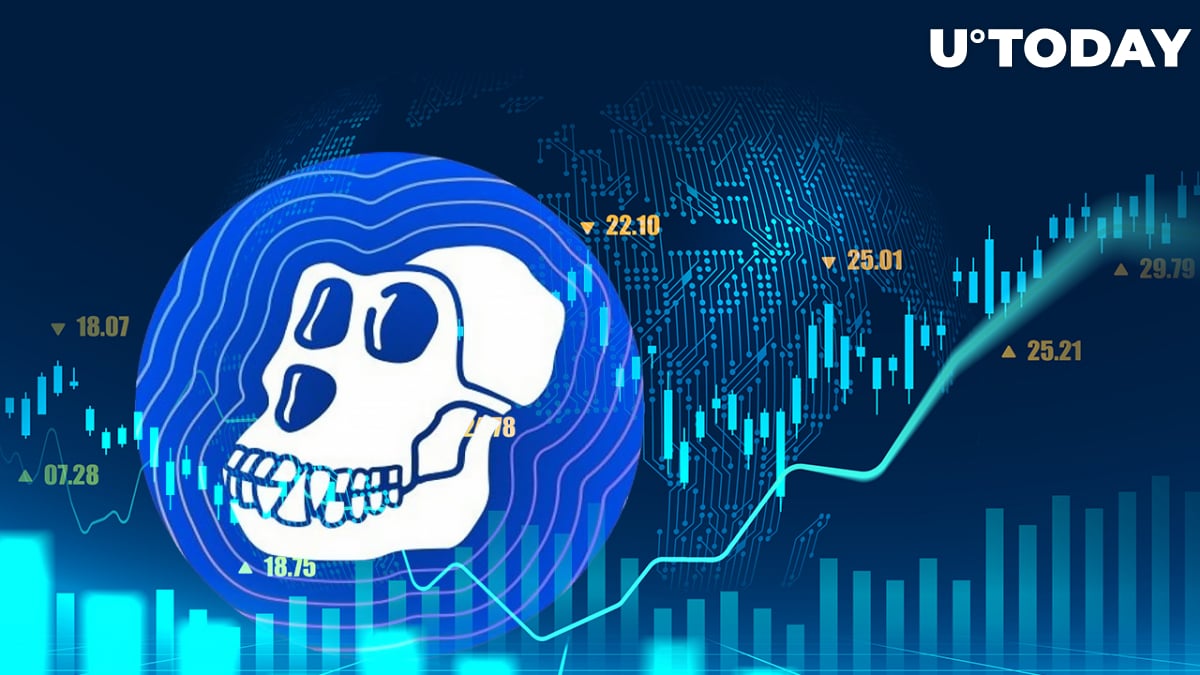 ApeCoin (APE) quotes saw a spike of more than 30% after hip-hop moguls Snoop Dogg and Eminem released a music video in which they appear to the audience as characters from the famous NFT collection "Bored Ape Yacht Club." In the music video for the song "From The D 2 The LBC," the artists transformed into characters from one of the most popular NFT collections. The graphics were created by 1st AMENDMENT and Young California, in collaboration with BAYC.

Both artists are well-known crypto enthusiasts, especially when it comes to the entertaining segment of the crypto space. Earlier, Eminem purchased NFT from the BAYC collection for $462,000. Snoop Dogg, in turn, in addition to his active participation in the play-to-earn project Sandbox, whose ambassador he is, announced the launch of NFT snack bar, which is also inspired by the collection of cartoon monkeys.

The boom in the price of ApeCoin (APE) happened with the release of the music video but also on the news of the establishment of an alliance by major technology corporations to standardize the work of Metaverses. Considering that BAYC, the issuer of ApeCoin, has been actively developing its own "Otherside" Metaverse recently, the cumulative effect of two such loud announcements had an effect.

APE, which was floundering at $3.9, managed to gain momentum and reach $5.2 per token, showing a 34% increase in two days. This is an important price level, having been overcome and consolidated, at which further growth could be expected. However, APE traded around this level but failed to hold it and rolled back to $4.78, giving back 10% of the previous days' growth.

Of course, it is difficult to catch a strong price movement when the news comes out unexpectedly. However, judging by the style of announcements from Yuga Labs and BAYC, investors and anyone interested should always be on the lookout. The company actively promotes its NFT collections, develops the "Otherside" Metaverse, gets endorsements from multiple celebrities and even recently hosted its first full music festival, "Ape Fest 2022," which also featured a big-name lineup of musicians.