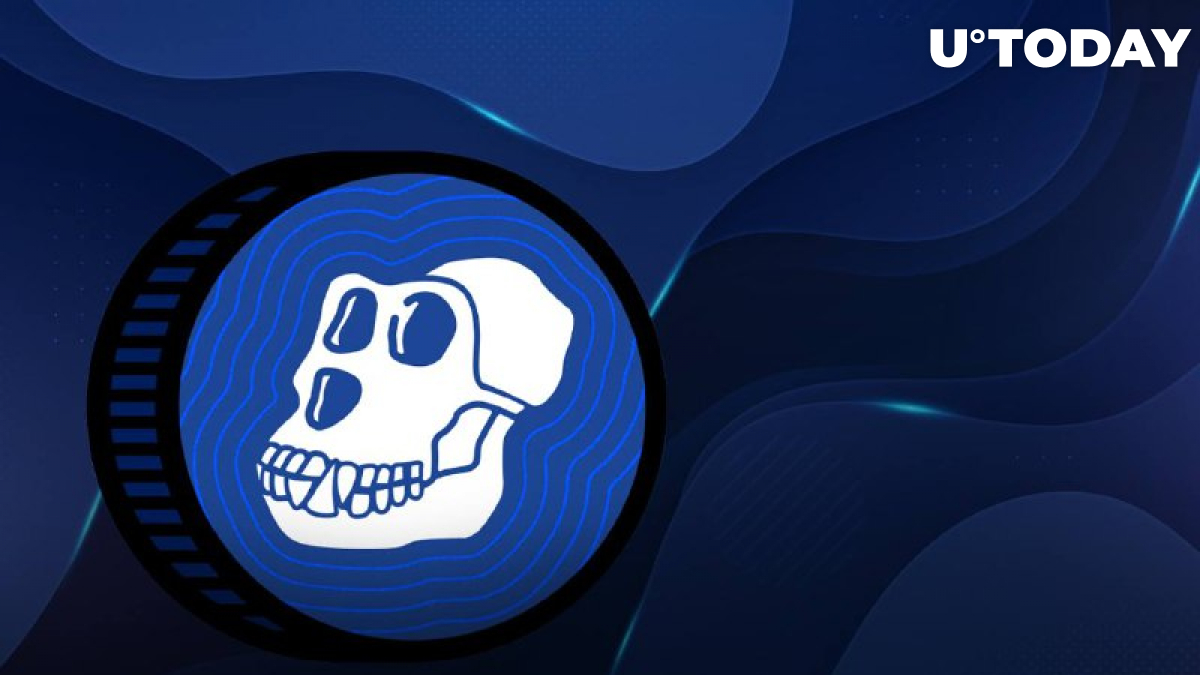 According to the CoinMarketCap data, ApeCoin (APE) was the most-affected token among the top 100 largest projects by market capitalization, losing 45% of its value during the last seven days. It is true that the week was and continues to be extremely bad for the crypto market and its participants, but for Bored Ape Yacht Club and APE especially, it turned out to be even more unfortunate.

Unpleasant things started back on June 6 when, for the second time in a few weeks, Bored Ape Yacht Club's resources were hacked. This time, the Discord account of Boris Wagner, Yuga Labs' public relations and social media manager, was affected. The hacker started posting phishing links to the official resources of BAYC, Mutant Ape Yacht Club and Otherside. As a result, 145 ETH were stolen.

Then, as a result of the global collapse of the entire crypto market, users began to massively get rid of their NFT assets. Thus, the legendary Bored Ape Yacht Club collection, for the first time in a year, was in a situation where the floor price for one NFT fell below $100,000. For comparison, the floor price per "Bored Ape" back in April was about $430,000, which is 80% higher than the current value.

The cherry on top or the nail in the coffin, depending on how you feel about NFTs, was Bill Gates' speech. The billionaire said that he considers cryptocurrencies and NFTs to be overvalued assets, whose popularity is based on "the theory of a big fool," or simply a ponzi scheme. Gates also said that expensive digital monkey images will not improve the world, and he is not going to participate in such a venture.

Currently, APE token is trading at $3.3, which is still 3.5 times its listing price. However, after a long period of holding at the important $6 support level and finally breaking through it, APE seems to be in free fall, and it is impossible to know where it will find the next stop. Catching it in this free fall looks like a silly and dangerous idea.