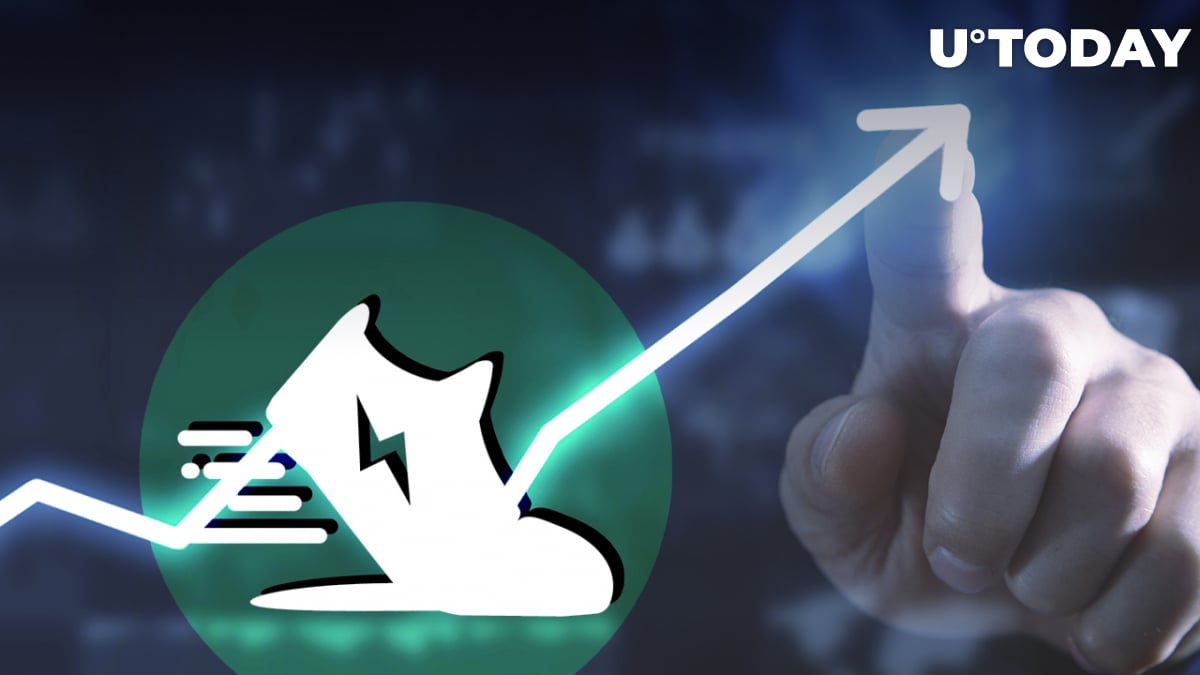 A couple days before the beginning of the summer of 2022, STEPN had to make a rough announcement that pushed the token's price down by 30%, but despite the project's grim-looking future, GMT has gained 75% to its value in the last seven days, showing that investors are still ready to support the "walk-to-earn" business model.

According to the one-day timeframe, GMT is successfully moving to the first resistance level on its way up to a complete rally reversal. As of now, STEPN has reached the 50-day moving average, which acts as a barrier between descending and ascending assets.

In case of a breakthrough, we will see a full trend reversal as other daily resistance levels have not formed yet, including the 200-day moving average, which remains the main resistance level for any asset on its way to exiting a strong downtrend.

Related
Ethereum's Arbitrum to Be Used by Norwegian Government, Here's How
Ads
Ads

The announcement that could have killed the project

Back at the end of May, the official Twitter account of STEPN notified Chinese investors about their upcoming ban from the platform because of regulatory issues STEPN faced in China.

Thankfully, the project allowed investors to withdraw all assets they had or to use alternative ways of accessing the app. Unfortunately, STEPN constantly tracks the performance of each device tied to an account to track one's walking progress, which prevents the usage of the app with a VPN.