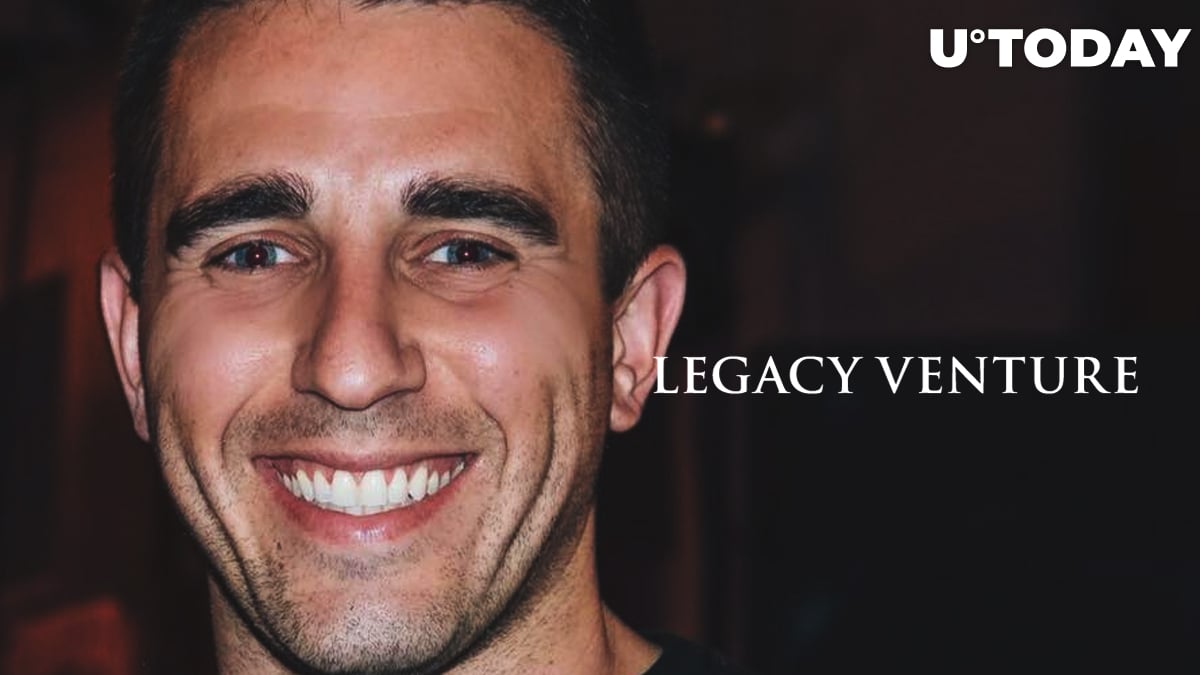 Bitcoin evangelist and Morgan Creek Digital co-founder Anthony Pompliano has announced the launch of a new early-stage venture fund, thus turning himself into a solo capitalist.

The initiative received a very mixed reception from the crypto crowd. While some were quick to congratulate Pompliano on his new endeavor, others were quick to point out that the fund is "very legacy" and "unapproachable."

The new fund will invest in the pre-seed and seed rounds of tech companies. Pompliano claims that it will provide access to the venture capital asset class for every accredited investor, not only large institutions.

This is evidently enough for members of the cryptocurrency sphere who criticized the fund for ignoring "little fish" and not accepting crypto. They accused Pomp of becoming "another suit."

However, Pompliano says that he can only do so much in the current regulatory environment but that this is already a step toward decentralization:

We may not be able to decentralize the world yet, but rolling funds bring us one step closer to the ultimate goal.

His fund cannot accept Bitcoin or altcoins as of now, but he is hopeful that "something can be figured out" in the future.

As reported by U.Today, billionaire venture capitalist Tim Draper expressed his desire to fund companies in Bitcoin back in May.

Pompliano is not parting ways with Morgan Creek Digital founder Marko Yusko, claiming that he will continue to fulfill his responsibilities at the crypto-focused hedge fund backed by Marko Yusko's Morgan Creek Capital.

Our team has been able to build one of the select few firms that raised 9-figures in capital and we were the first asset management firm to manage digital assets on behalf of public pension funds in the United States. I’m incredibly proud of the work that we have done and I foresee continued success in the future.