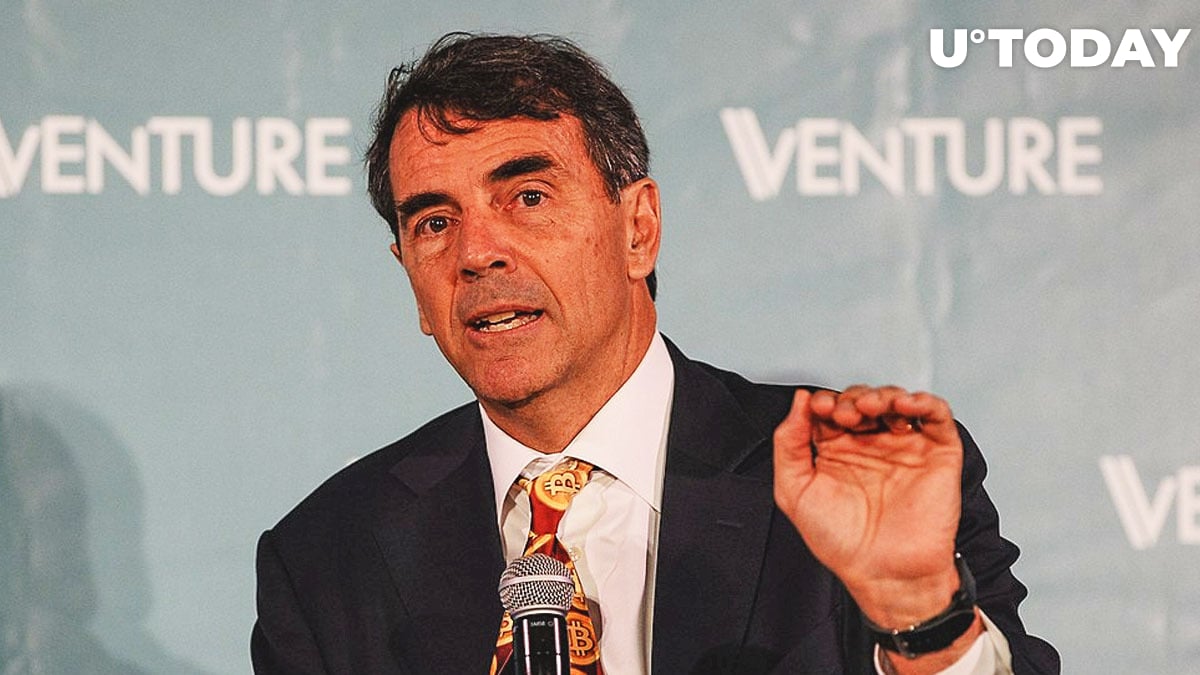 In a recent interview, venture capitalist Tim Draper predicted that decentralized accounting could be the next big thing in the cryptocurrency industry.

As of now, Draper, who was an early investor in such companies as Skype and Tesla, continues to bet on decentralization, Bitcoin, and other cutting-edge technologies such as AI and big data:

I think we are going to see $10 trln businesses that come out of that.

He says that he wants to fund companies in Bitcoin and make sure that their employees also receive their salaries in crypto.

In a February episode of the ‘Life's Tough’ podcast, Draper said attempts have failed due to government-imposed taxation roadblocks.

Draper claims that Bitcoin is now seen as a safe haven by investors. He believes that the U.S. government printing trillions of dollars is going to ‘dilute’ the world’s reserve currency.

Meanwhile, he calls the U.S. stock market ‘overinflated’ as it rushes towards staging a V-shaped recovery. As reported by U.Today, Draper claimed that the letter ‘L’ was far more likely for the battered U.S. economy.

Draper is also not enthusiastic about gold. He sees the lustrous metal as a relic of the past since this is the same asset people were ‘trading for cows’ back in the day.

He also mentioned the fact that younger generations were more inclined to buy Bitcoin, which puts it at a significant advantage compared to fiat currencies.

More than $68 trln of wealth is going to be passed to crypto-friendly millennials over the next three decades. If only a small fracture of this money goes into BTC, it could result in another massive bull run.

Back in March, Kraken Intelligence estimated that millennials could push the price of Bitcoin to $400,000.

The billionaire also confirmed that he still stands by his $250,000 price prediction, which is based on the growing adoption of the leading cryptocurrency.

I thought maybe Bitcoin would rise to the level of the dollar, but it may be that the dollar falls so that Bitcoin soars in that way. In any case, I’m sticking to that prediction.