Alex Dovbnya
AMD might release a GPU for cryptocurrency mining 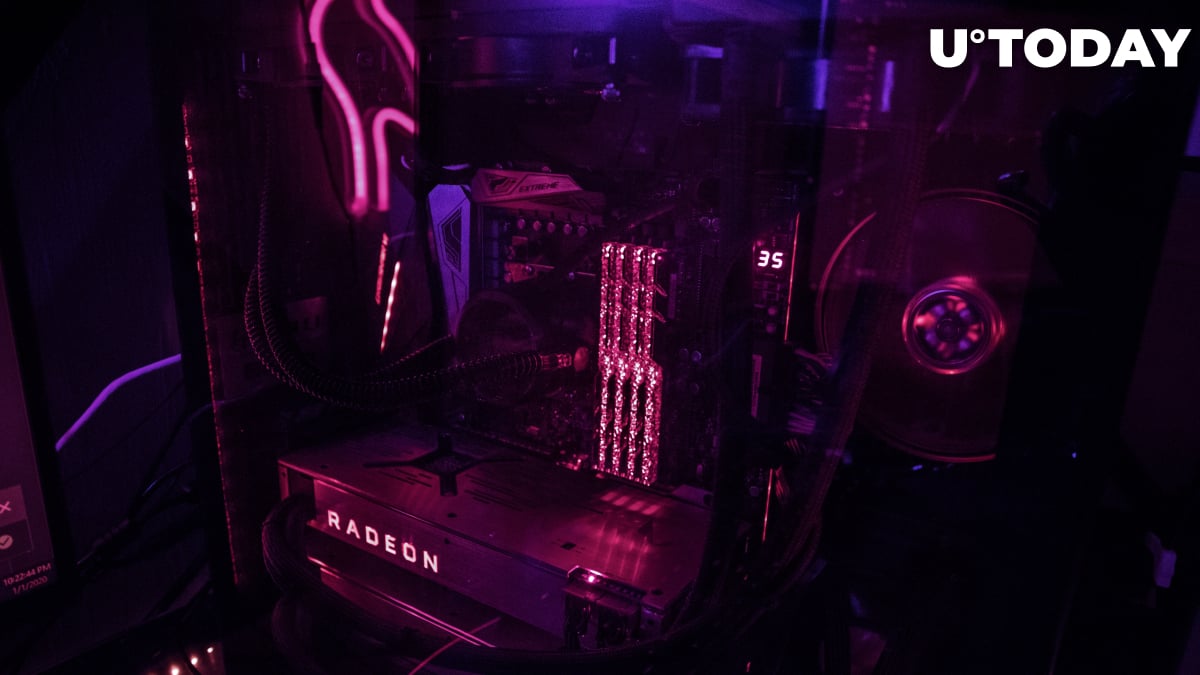 Chip giant AMD is rumored to release a new-old graphics card that is designed for cryptocurrency mining, according to a recent report published by PC Gamer.

Team Red is expected to present its crypto-focused GPU no earlier than Q1 2021.

It won’t let you play games

Rumors about AMD making a comeback in the cryptocurrency mining niche started circulating after Linux patches with a description containing the word “blockchain” got spotted earlier this week.

The RDNA 1.0-based card is simply a repurposed version of ordinary Navi 10. Its lack of display outputs further indicates that it will only be used for churning out coins.

After profiting big off the 2017 crypto craze AMD, together with its rival Nvidia, got hit by bear market hangover the following year.

The crypto-dedicated leftover is unlikely to become popular with miners given how unimpressive Navi 10 is, but the exact specifications of the rumored card remain unknown.

Due to the rise of super-powerful ASICs, GPU mining is pretty much dead at this point after experiencing a boom three years ago but there are signs of its ongoing revival.

On Oct. 23, AMD will unveil its much-hyped “Big Navi” graphics card that is expected to challenge NVIDIA's latest GeForce RTX 3090.

Because of its impressive specs, RTX 3090 has seen great demand from Ethereum miners, and its shortages are now expected to last until mid-2021.