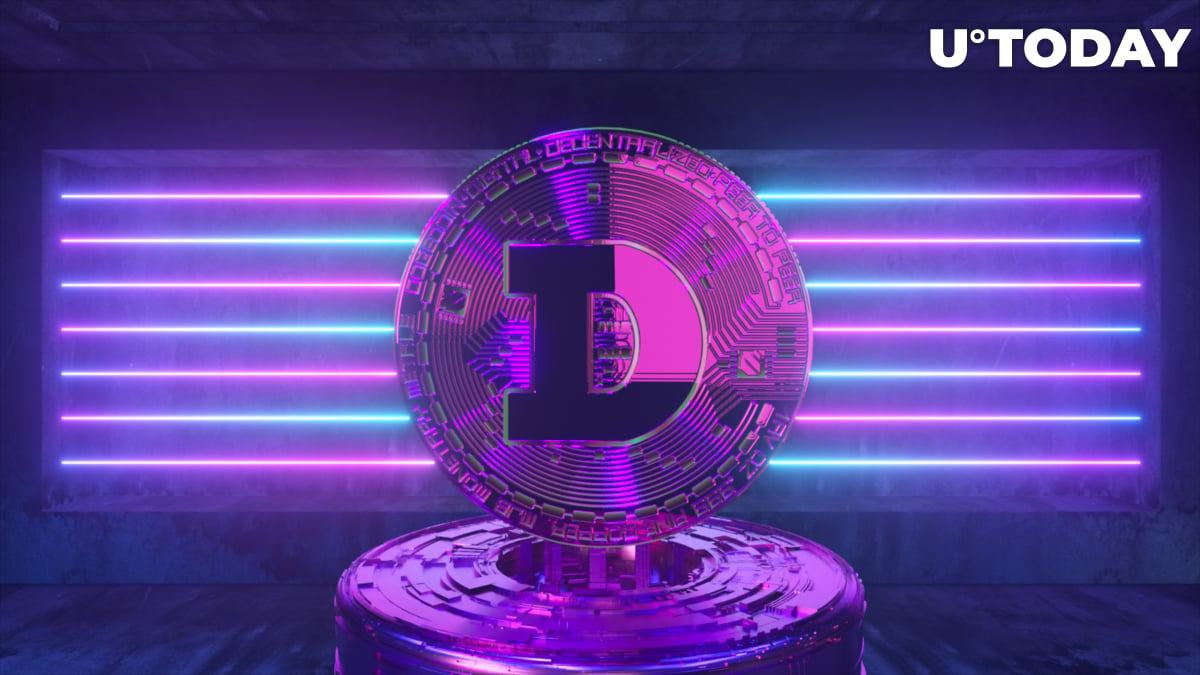 Tesla CEO Elon Musk has taken to Twitter to support Dogecoin co-founder Billy Markus in his quest to make members of the community run their own nodes.

In his tweet, which has received the thumbs-up emoji from the centibillionaire, Markus explains that nodes are important because they are responsible for validating transactions and keeping the blockchain updated.

I wanted to write something slightly more nuanced about Dogecoin Nodes, so bear with me.

Nodes are important. They keep the network moving, validate transactions, and keep the blockchain up to date. It’s good to update to 1.14.4 which will allow for lower transaction fees.

He’s urging the community to download the 1.14.4 Dogecoin upgrade in order to lower transaction fees.

Musk then responded with the “hundred points symbol” emoji to Markus’s joke about those who don’t run their own nodes.

Related
Mark Cuban: Dogecoin Is "Fun," Ether Has the Most Upside
As reported by U.Today, the controversial entrepreneur recently said that it was “super important” for Dogecoin fees to drop so that the meme coin would become a viable payments method.

Related
"Dogecoin Killer" Shiba Inu Listed on India's Oldest Cryptocurrency Exchange
After months of interacting with the Twitter account of the Dogecoin co-founder, Musk finally followed him on the leading social media platform.

Markus quipped that he would stop making bad tweets now that the Tesla boss is following him.

Musk also reacted with the popular laughing crying emoji to a meme about the Dogecoin community that is inspired by much-hyped South Korean survival drama “Squid Games,” which has already become Netflix’s biggest ever debut hit.

Earlier this month, the richest man on the planet posted a photo of his puppy called Floki, which some believe triggered a massive rally in Dogecoin rival Shiba Inu.
#Dogecoin News #Elon Musk