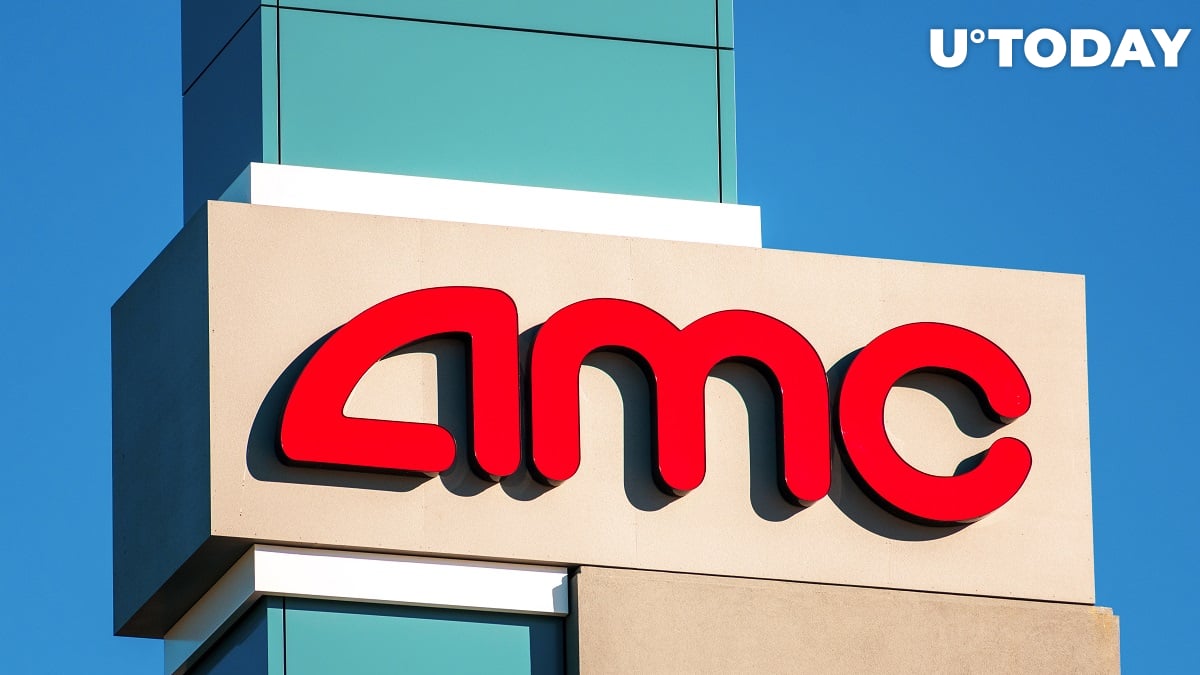 AMC CEO Adam Aron has announced that the leading movie theater now accepts Dogecoin and other cryptocurrencies for eGift cards.

The world’s largest movie theater is also working on enabling cryptocurrency payments for tickets as well as concession stand purchases.

As reported by U.Today, Aron announced that his company would accept Dogecoin after running a Twitter poll that was liked by none other than Tesla CEO Elon Musk.

The world’s largest movie theater will also add support for Bitcoin, Ethereum, Litecoin, and Bitcoin Cash by the end of the year.

Related
Shiba Inu Surges 70 Percent, Outperforming Dogecoin
After seeing its revenue plummet 90 percent due to the pandemic, AMC faced tremendous financial strain in 2020. It then became a darling of Reddit’s meme stock traders together with GameStop and other struggling companies. The AMC stock is up 1,634% year-to-date.

Things seem to be getting back to normal for the leading movie chain theater. During the most recent weekend, it set a new post-reopening attendance record of 3.9 million visitors worldwide due to the success of “No Time to Die” and “Venom: Let There Be Carnage.”
#Dogecoin News #Cryptocurrency Adoption