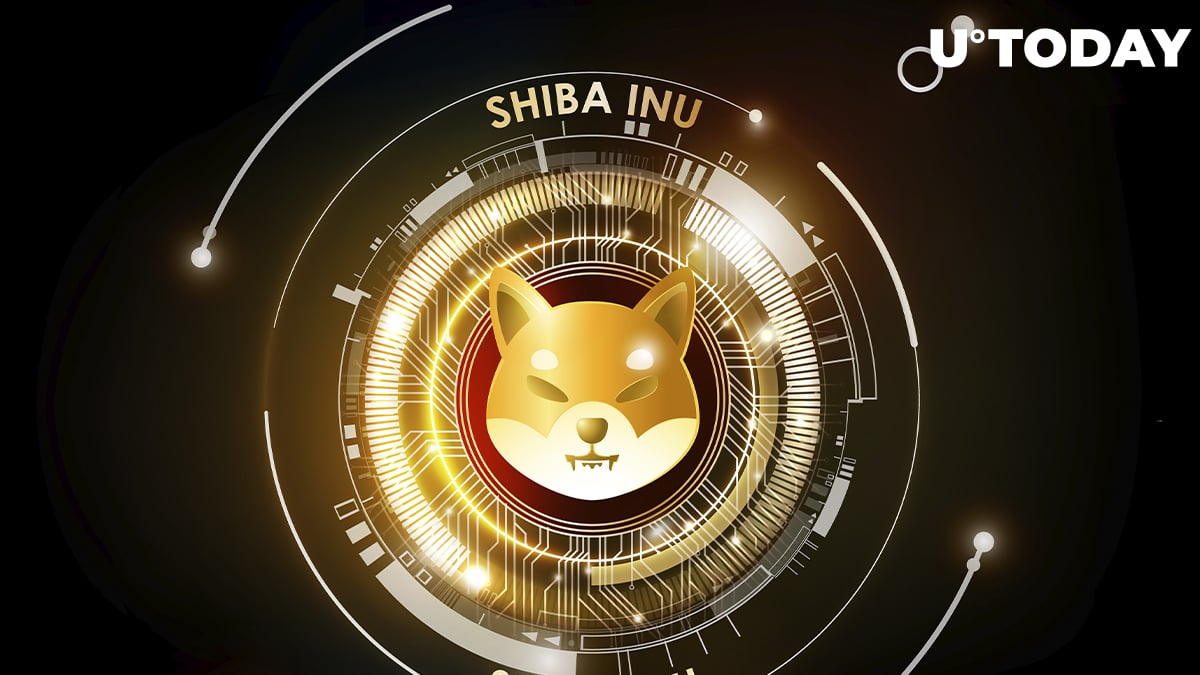 Shiba Inu, one of the most popular meme tokens, has just logged a new all-time high for the first time since May 11, according to data provided by cryptocurrency ranking website CoinGecko.

Dogecoin, on the other hand, is still down a staggering 65% from its May 8 peak.

CoinMarketCap data shows that Shiba Inu has become the most-traded cryptocurrency on Coinbase. It is worth noting that Shiba Inu recorded $1.078 million in daily trading volume on America’s largest exchange, which is more than Ether, Bitcoin, and Solana combined.

Related
JPMorgan Has Bearish Warning About Dogecoin and Robinhood

Robinhood rumors are fueling the rally

As reported by U.Today, CEO Vladimir Tenev awkwardly dodged a question about whether or not the company had such a listing in the pipeline during his interview with CNBC’s Jim Cramer earlier this week.

Robinhood rival Public.com added support for the cryptocurrency on Sept. 20 to the great delight of SHIBArmy.