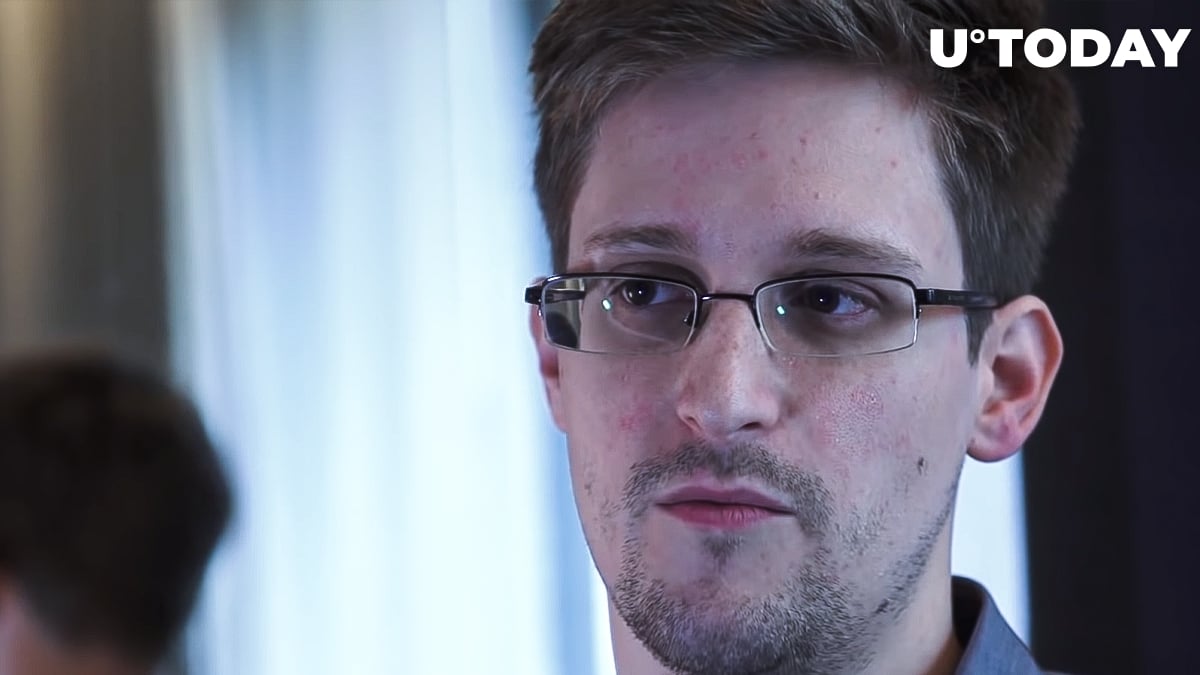 The renowned whistleblower slammed the project for creating a global hash database of people’s iris scans, arguing that merely deleting the scans won’t solve the problem.

This looks like it produces a global (hash) database of people's iris scans (for "fairness"), and waves away the implications by saying "we deleted the scans!"

Yeah, but you save the *hashes* produced by the scans. Hashes that match *future* scans.

Snowden urges his followers not to use their biometric data for anything, adding that the human body is not “a ticket punch.”

The distribution model of the much-hyped cryptocurrency is based on scanning people’s eyeballs with the help of a chromatic sphere dubbed “The Orb.” The pilot involves 30 such orbs in countries around the globe. 130,000 people have so far taken part in the trial.

Related
Edward Snowden Says China's Ban Has Made Bitcoin Stronger
The WorldCoin project, which is backed by venture capital heavyweight Andreessen Horowitz and other prominent investors, drew the ire of privacy-conscious members of the cryptocurrency.

The Bitcoin community criticized VCs for pouring money into “a creepy orb” instead of focusing on building out the ecosystem of the largest cryptocurrency:

VCs will literally create a creepy orb WorldCoin rather than build on Bitcoin.

WorldCoin is based on Ethereum, the second-largest blockchain. Co-founder Alex Blania told TechCrunch that Bitcoin is not scalable enough:

Altman defended the social experiment after Snowden’s comments, asserting that users’ transactions will be cryptographically decoupled from the hash.

The controversial WorldCoin cryptocurrency is rumored to be launched in early 2022 as an ERC20 token.