Almost $250 Mln Worth of Bitcoin (BTC) Longs Liquidated on BitMEX

Alex Dovbnya
It’s been a very rough day for Bitcoin bulls, with almost $250 mln worth of longs liquidated in a blink of an eye on the BitMEX exchange 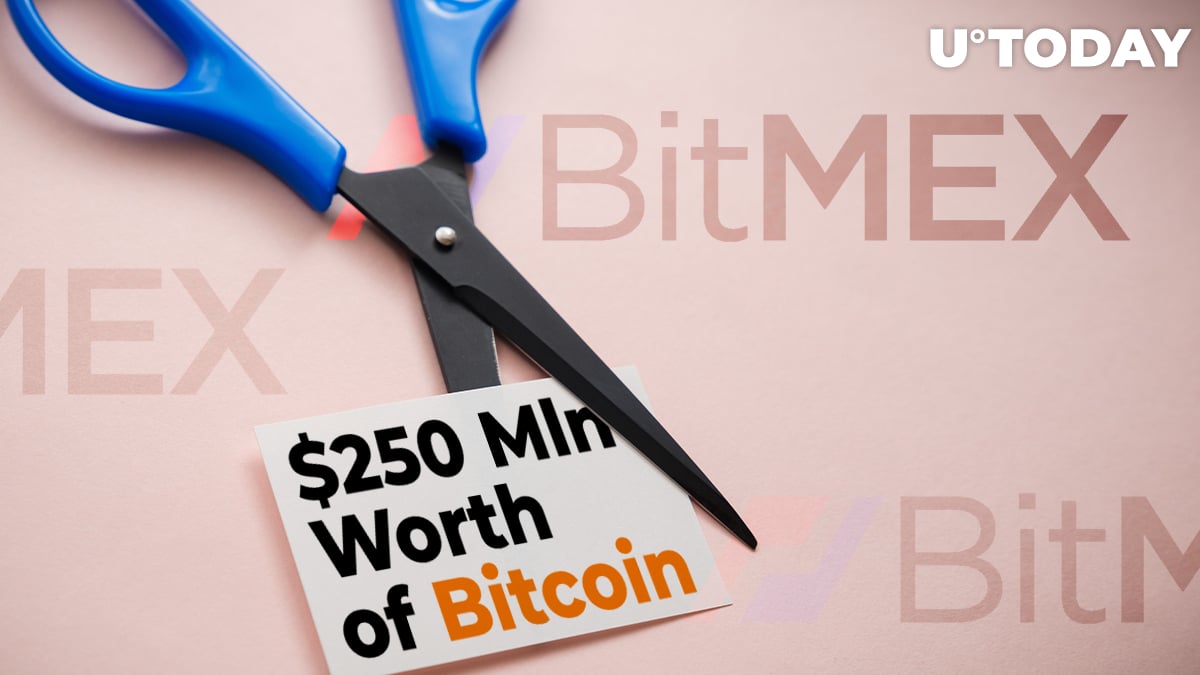 According to Datamish, more than $247 mln worth of long positions has been liquidated on the BitMEX cryptocurrency exchange on May 10 in practically no time.

This massive wipeout happened after the price of BTC tanked 15 percent in minutes.

Stairs up, elevator down

After printing seven back-to-back green candles on the weekly chart, Bitcoin was on track to extend its winning streak.

On May 7, the BTC price once again surpassed the $10,000 level on the news about billionaire investor Paul Tudor Jones getting into the crypto game.

However, it didn’t stop Bitcoin from taking a major nosedive three days later. At 0:12 UTC, it started plunging at breakneck speed, taking a $1,500 haircut in a matter of minutes.

At press time, BTC is trading at $8,729 as the bulls and bears continue to play tug-of-war.

Open interest plunges across the board

OI wiped across the board, with Binance getting absolutely nuked.$BTC pic.twitter.com/nxb50bH9Fw

Considering that BTC CME futures closed at $10,030 on May 8, the bulls can hope that the $1,200 gap will be filled in the nearest future.