Yuri Molchan
The Messari CEO tweeted that nearly $700 mln in long BTC positions have been sold on BitMEX. The BitMEX CEO doubts that BTC will be revisiting $3,000 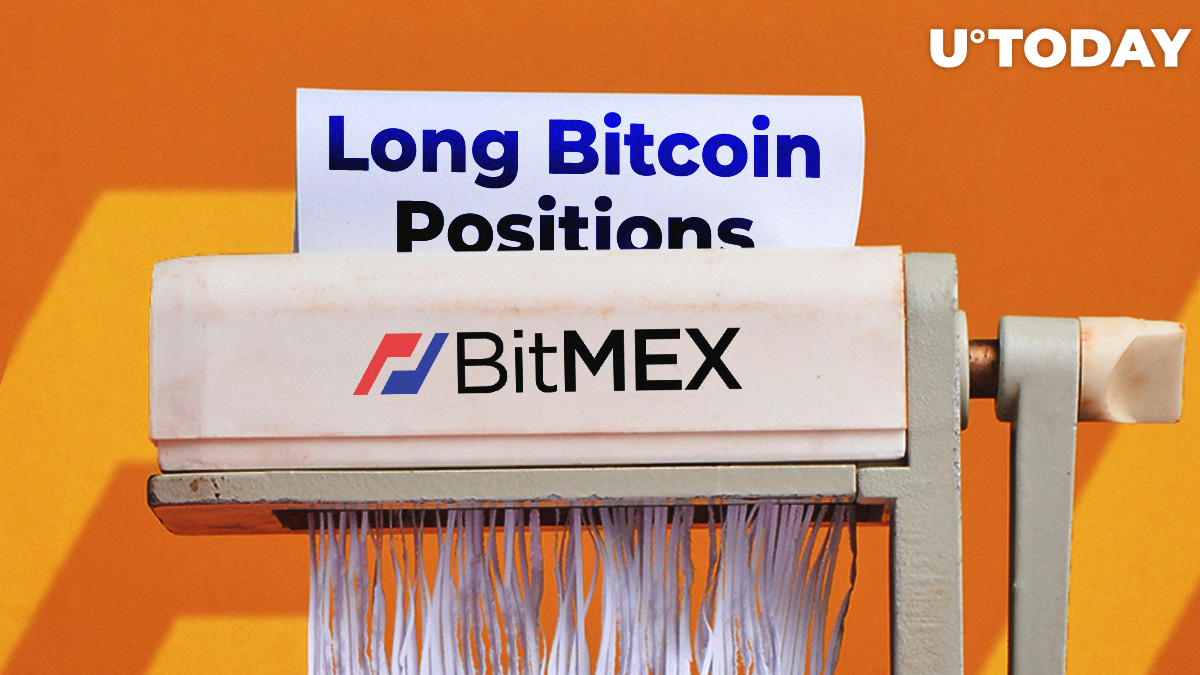 Today has been one of the worst for the crypto market as it has turned into a blood bath for Bitcoin and altcoins too. The flagship cryptocurrency has demonstrated a heavy plummet, falling from the $7,400 area to as low as $6,000.

So far, Bitcoin is managing to hold here. The CEO of major crypto exchange BitMEX made a bullish prediction, expecting BTC not to fall to $3,000. Meanwhile, on BitMEX, one or several crypto whales have liquidated almost $700 mln in long positions on Bitcoin.

The CEO of the analytical Messary agency, Ryan Selkis, has taken to Twitter to share the news that a liquidation of nearly $700 mln longs in Bitcoin was recently performed. This was a reaction to the sudden fall of the Bitcoin price.

About two weeks ago, as the price of Bitcoin dropped to $8,600, a large BTC liquidation on BitMEX also took place. At that time, round $150 mln worth of Bitcoin was sold.

Bitcoin will not be revisiting $3,000: Arthur Hayes

Earlier today, the CEO of BitMEX, Arthur Hayes, shared a link to his article in the BitMEX Crypto Trader Digest, where he expressed his take on the current situation, particularly on Bitcoin.

However, he apparently wrote that before Bitcoin lost over $1,000 in a couple of hours and dropped to $6,000.

“The fear and uncertainty facing humanity is enough to inspire a global margin call. Bitcoin will not escape. While I don’t believe we will revisit $3,000, max pain probably resides somewhere between $6,000 to $7,000 Bitcoin. Any crypto hedge fund that allows quarterly or less liquidity will be getting distress calls. They will be dumping coins into a falling market. That will push the price lower on the margin.”