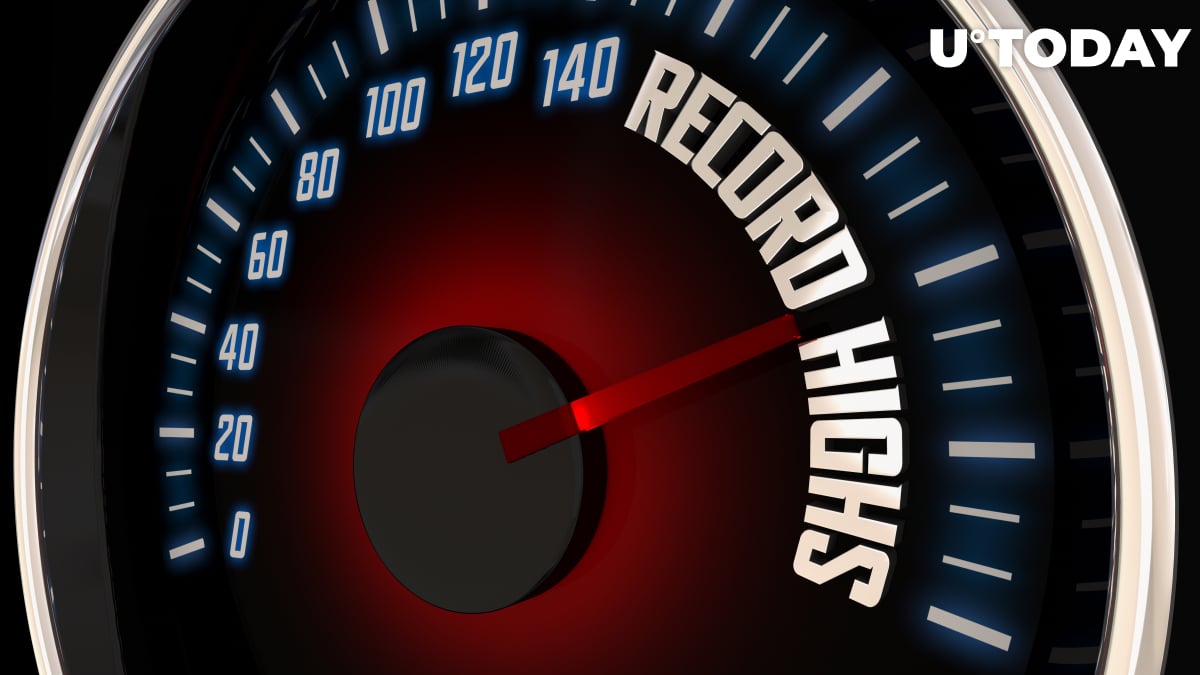 Bitcoin (BTC) has just surpassed $64,000 for the first time in history on all major exchanges while Cardano (ADA) has finally managed to touch the much-coveted $1.5 level after falling short of doing so in February.

Meanwhile, Ethereum (ETH), the largest altcoin, is now awfully close to hitting $2,400 for the first time, currently trading at $2,374 on the Kraken exchange.

A watershed moment for the industry

The total cryptocurrency market cap has now hit $2.24 trillion, meaning that it’s now a hair's breadth away from surpassing the value of Apple.

The whole industry has regained momentum ahead of Coinbase’s direct listing that is going to take place today.

Coinbase could be the biggest public debut ever for a tech company, eclipsing even social media giant Facebook.