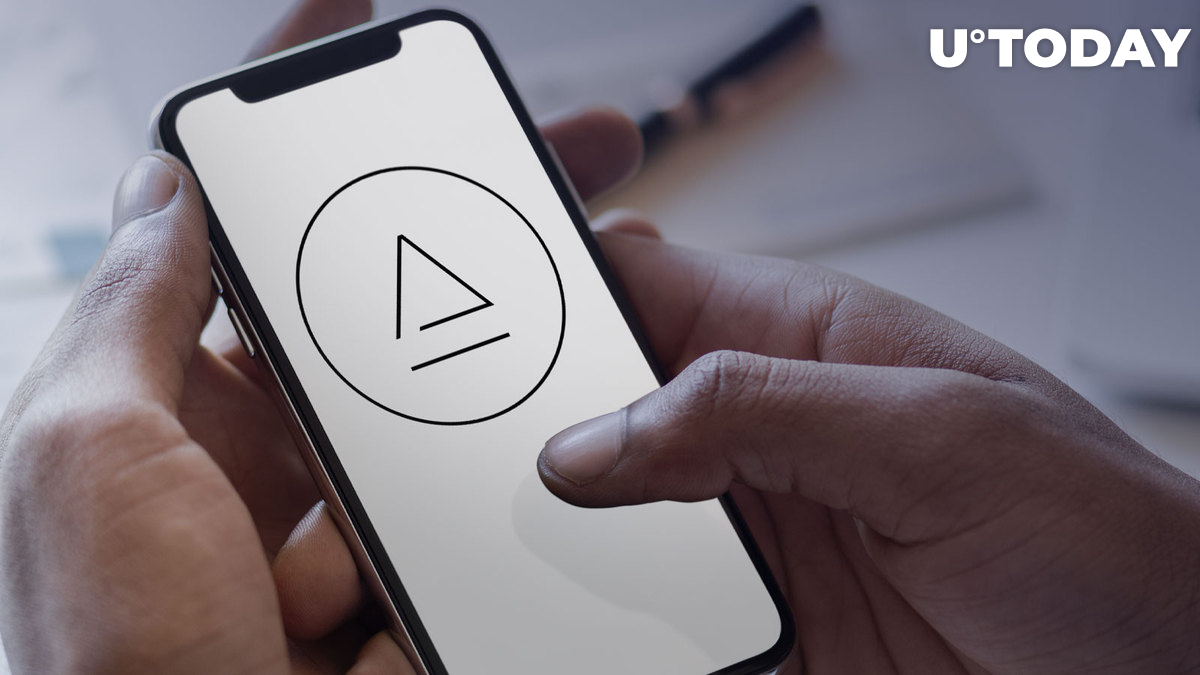 The insolvency of FTX and Alameda's operations have been intimately tied to each other as SBF used the fund to borrow users' funds while using FTT token as collateral. At some point, the time-tested scheme failed, causing billions of losses on the market. After the dust settles, Alameda is trying to gather the pieces left after the catastrophe.

According to Alameda's wallet on Nansen on-chain tracking portal, the entity is actively trying to gather every bit of funds they can find across various wallets and contracts, while waiting for the liquidation of some of their loans.

Due to poor market conditions, Alameda will not be able to gather enough funds to cover its own liabilities. Reportedly, FTX owes at least $8 billion to its creditors and users while having around $1 billion in liquid funds.

After the new CEO took over FTX, he stated that he had never seen such a complicated case in his entire career, which shows how poorly the risk management and bookkeeping processes were handled at the company.

At press time, Alameda managed to consolidate $93.6 million on the wallet that ends in e0713, which is obviously not enough to cover any part of the debt they owe FTX's users. Due to the liquidity crunch, the fund has no ability to regain control of the funds they lent to various entities on the market.

The Ripple effect caused by the FTX crash is already having a disastrous effect on the majority of entities on the market, including industry titans like Grayscale and Genesis. At press time, it is not clear whether FTX will be able to cover its liabilities amid the bankruptcy process.