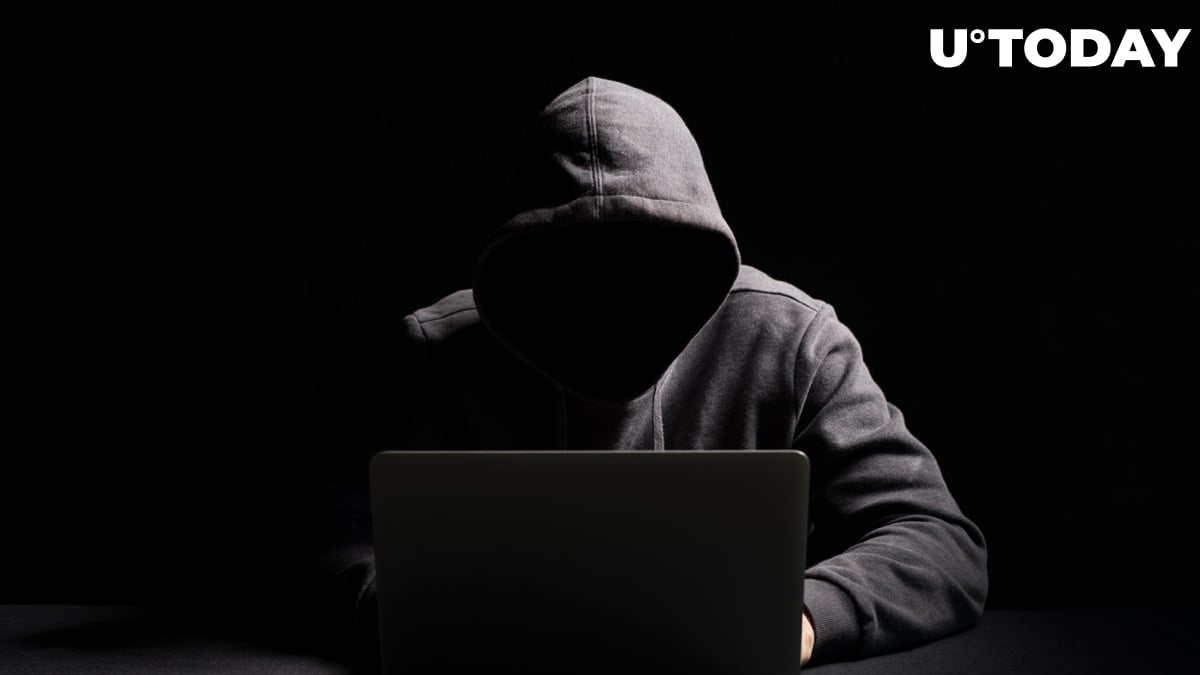 The aforementioned tokens are worth roughly $199 million at the time of writing.

The bad actor drained roughly $447 million out of the failed exchange and its US-based subsidiary shortly after FTX Global filed for bankruptcy.

The FTX wallet drainer instantly became one of the biggest holders of the second-largest cryptocurrency.

On Nov. 20, the wallet moved 50,000 ETH tokens to a new address. The hacker then swapped the stolen tokens to Ren Bitcoin (renBTC), a version of Bitcoin that is powered by the Ethereum blockchain. Notably, the renBTC token has ties to Alameda Research, a failed trading firm closely linked to FTX Group. renBTC is then converted into Bitcoin with the help of a bridge.

According to security-focused blockchain analytics platform CertiK, the hacker is laundering the ill-gotten crypto through several intermediate addresses, which is a transaction pattern known as a “peel chain.”

It remains unclear whether the hacker will manage to cash out the laundered crypto since it would be very challenging due to many eyeballs tracking the most recent movements associated with the address.