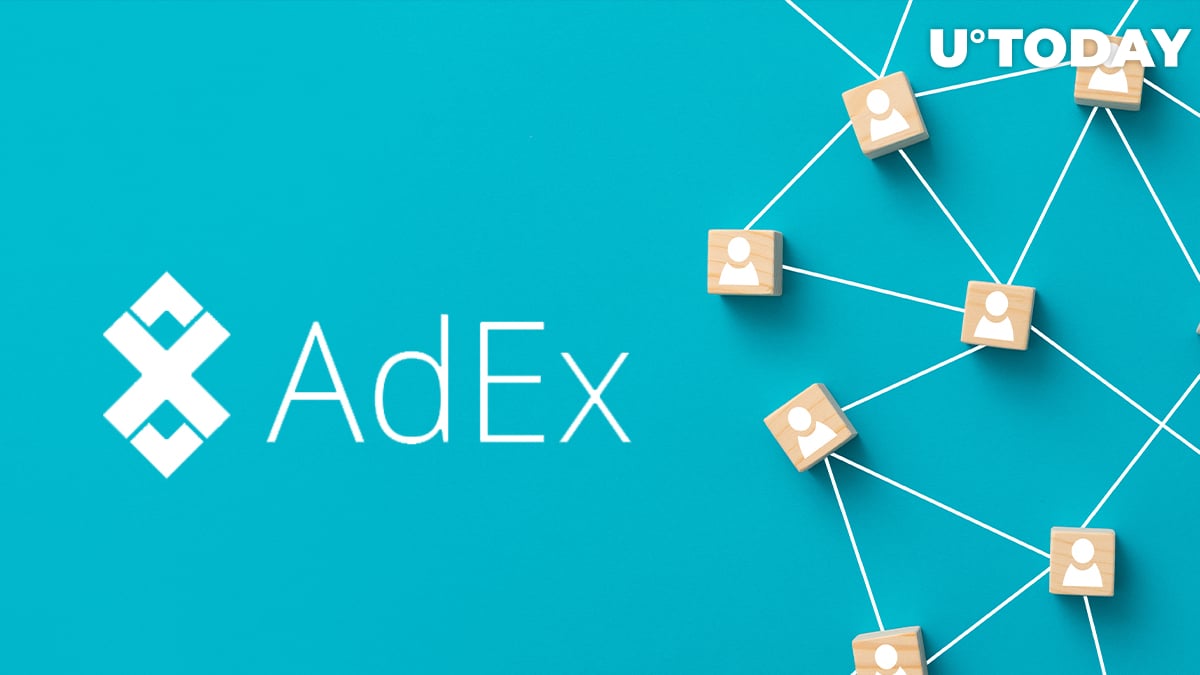 AdEx Network, a pioneering decentralized advertising project, has shared its plans to provide users with self-governance instruments. ADX enthusiasts will vote on how many tokens will be distributed via the rewards program in 2021.

With ADX staking rewards programs, seven mln ADX tokens, or more than $1.8 mln, will be distributed between ADX stakers by the end of 2020. In the next year, the program  will change to empower ADX holders with self-governance power.

Users will be offered to join AdEx Loyalty Pool to earn ADX-LOYALTY tokens. These tokens will be used to vote for the amount of staking rewards in 2021. Additionally, holding ADX-LOYALTY tokens allows AdEx Network enthusiasts to receive passive income.

Interest rates in this earning program will vary from 10 percent to 50 percent based on the actual ADX price. This peg will be verified by the Chainlink-powered oracle. The whole concept behind this mechanism is AdEx's own know-how, dubbed "elastic issuance."

Holders of ADX-LOYALTY tokens will vote on numerous proposals related to the progress of the AdEx Network. The first important referendum will be held with the issuance of ADX rewards in 2021.

The more tokens that are minted, the higher the APY of rewards that will be introduced in AdEx. Thus, the supply may be increased, moving quicker to its maximum number of 150 mln. Thus, the decision that is left up to community "crowd wisdom" is of unprecedented importance for ADX tokenomics.

As with many decentralized autonomous organizations (DAOs), proposals will be submitted by the project team and will cover both development and marketing issues for the AdEx Network.

This decentralization upgrade will boost the progress of the new-gen advertising service that attempts to solve the most irritating problems of the modern adtech market, i.e., "ad fraud," lack of transparency and personal data abuse.

Through its blockchain-based protocol, the AdEx Network organizes a framework for interaction between advertisers, marketers, developers and consumers. The final target of this framework is building reliable decentralized interactions for advertising space/time trading.