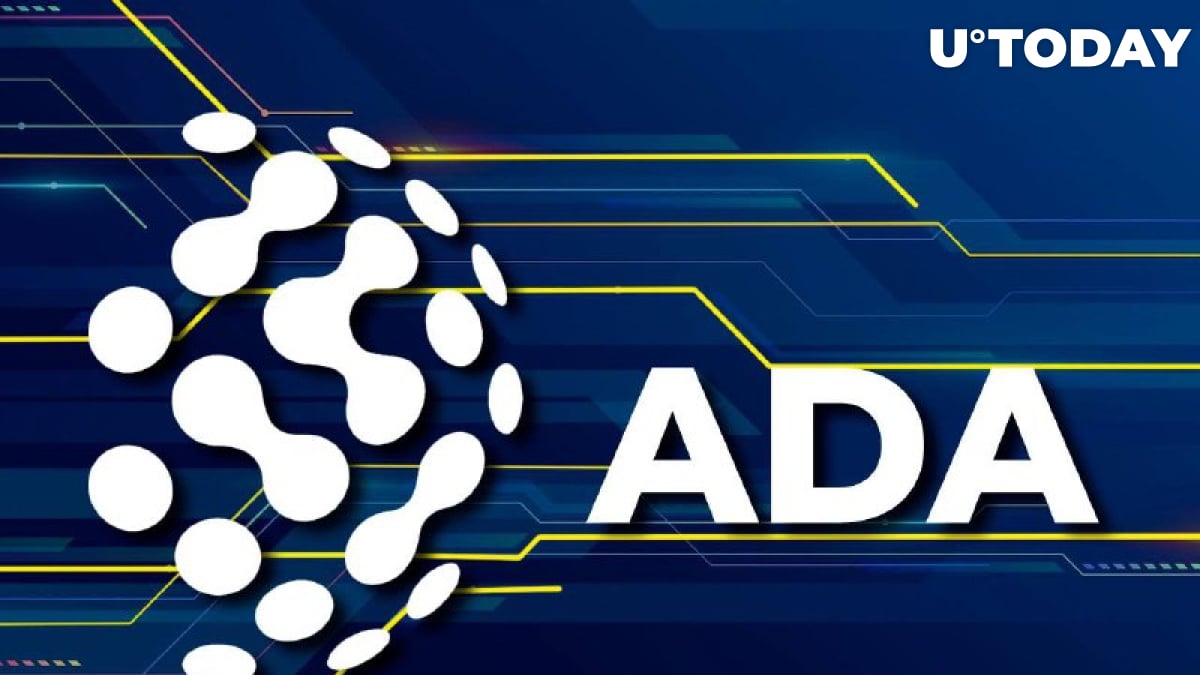 Cardano's largest NFT marketplace, JPG Store, announced the integration of MoonPay payment service into its platform. With the new solution, users will be able to buy ADA tokens directly using their bank cards, as well as ApplePay or GooglePay. Thus, investors will be able to purchase NFTs created on the Cardano network on the JPG Store without leaving the marketplace.

We are integrating with @moonpay! 🔮

Ever needed that extra ADA to buy the NFT you want? No longer an issue 🤑 You will now be able to buy $ADA directly on JPG Store!

Just select the amount, buy with a credit card and the ADA will land in your wallet ✅ pic.twitter.com/z71sJAgDyw

At the same time, JPG Store specifies that purchasing ADA via MoonPay is available only for certain regions and, in particular, is designed more for the user from the United States. MoonPay itself requires a KYC procedure, and it is better to use a debit card when using the service.

Since the launch of Cardano-based smart contracts in September 2021, Cardano NFTs, or CNFTs, have been able to take their share of this fast-growing and extremely popular segment of the crypto market. One could argue that Cardano (ADA) is currently one of three ecosystems, along with Ethereum (ETH) and Solana (SOL), with constant releases of NFT projects.

NFTs on Cardano are particularly popular with hip-hop stars. Recently, for example, rapper Soulja Boy asked where he could buy CNFTs, saying they looked very "spicy." Then on April 5, after CNFT's "Clay Nation" collection was released with support from Snoop Dogg and his son Champ Medici, Cardano founder Charles Hoskinson met with the Long Beach rapper to discuss joint projects.

Given the growing popularity of Cardano NFTs and the fact that you can only buy them for ADA through wallets that support CNFTs, the ability to buy ADA with bank cards directly on the marketplace is a great solution and an extremely convenient and useful feature.