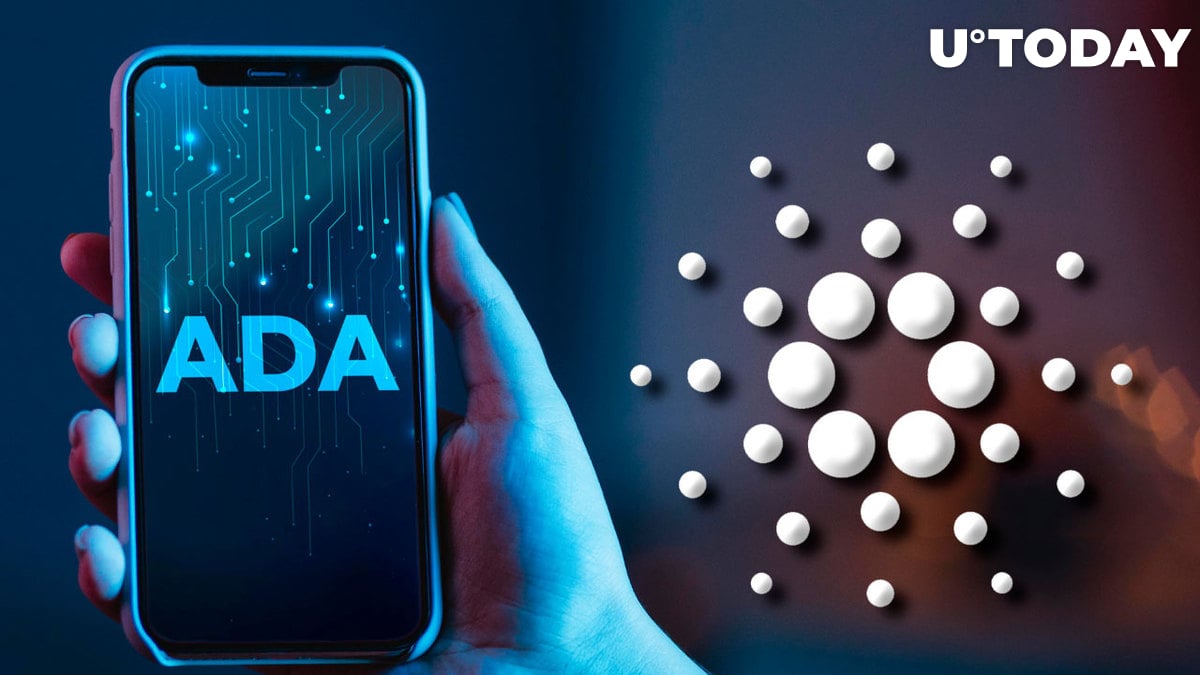 According to the tweet, wallets that store 10,000 – 100,000 ADA have been accumulating Cardano’s native token in the past month. By now they have acquired 79.1 million coins, adding them to their ADA stashes.

Related
52,000 BTC Bought by Bitcoin Sharks Over Past Month: Report

The tweet of Santiment also spread the word about bigger wallets, that hold 100,000 to 10 million ADA coins, have stopped selling their riches.