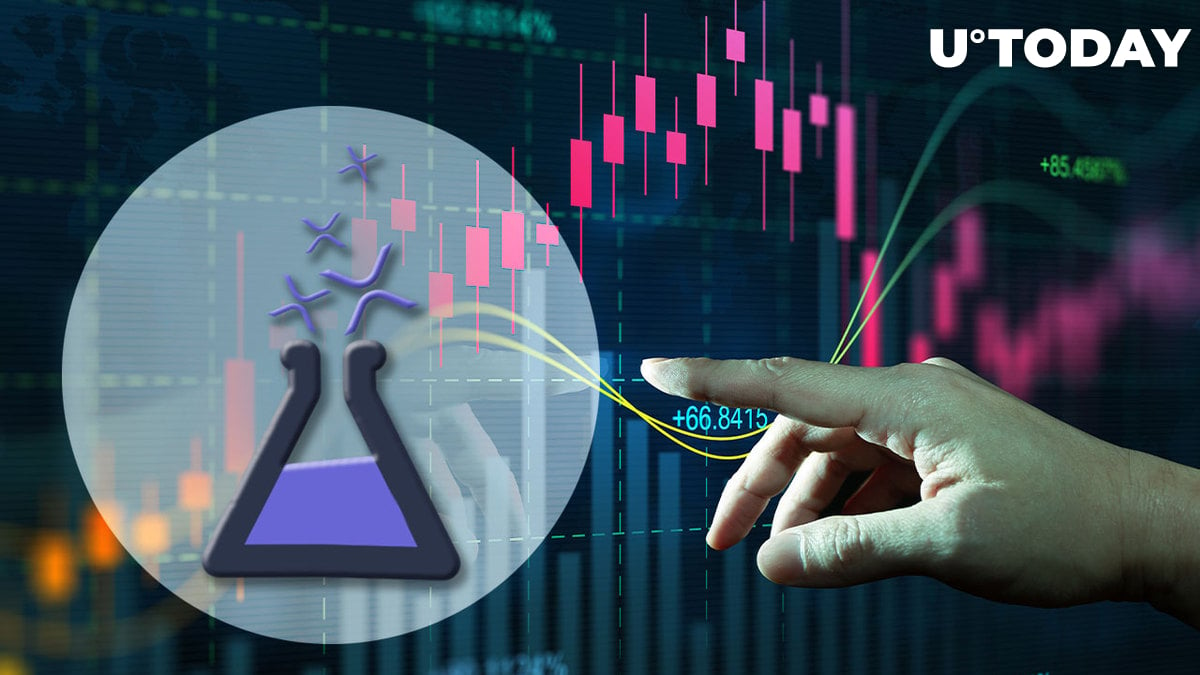 At the end of the work week, XRP was able to pull further away from Cardano (ADA) in CoinMarketCap's market capitalization top. After starting July with nearly identical valuations around $15.1 billion, XRP managed to break away from its perennial top competitor and gained an additional $1.4 billion in seven days to its capitalization. In relative terms, XRP has surged 9.46% in the past seven days, doubling Cardano's growth over the same time period.

That said, the same seven days of events surrounding XRP had more of a positive tone to them: from the Colombian government's use of the XRPL blockchain, the surge of address activity on the XRP Network, the advancement of the Ripple court case, to the introduction of support for the XLS-20 standard for NFT. However, it seems that the main breakthrough news for XRPL happened today, July 8, when it was announced that after two years of work, the XRPL Labs team is ready to introduce the "Hooks Amendment."

How does "Hooks Amendment" change the game for XRPL?

The idea behind "Hooks," described by Wietse Wind, one of the leading XRPL developers, is to add smart contract functionality to the blockchain, where each user-developer can influence transaction behavior and flow by embedding "hooks" - small pieces of code that would be defined in the XRPL account and allow the transaction logic the developer needs on the blockchain.

Hooks can be written in any programming language, have any business logic and imply any smart contract concept. Thus, there is almost total flexibility in the execution of smart contracts on XRPL. Along with the announcement of the public testing of the "Hooks Amendment," the XRPL Labs team also announced the launch of "Hooks Builder," a web framework within which developers can fully test the innovation in all of its forms. So, for a more in-depth look, you should definitely visit the XRPL Hooks website.