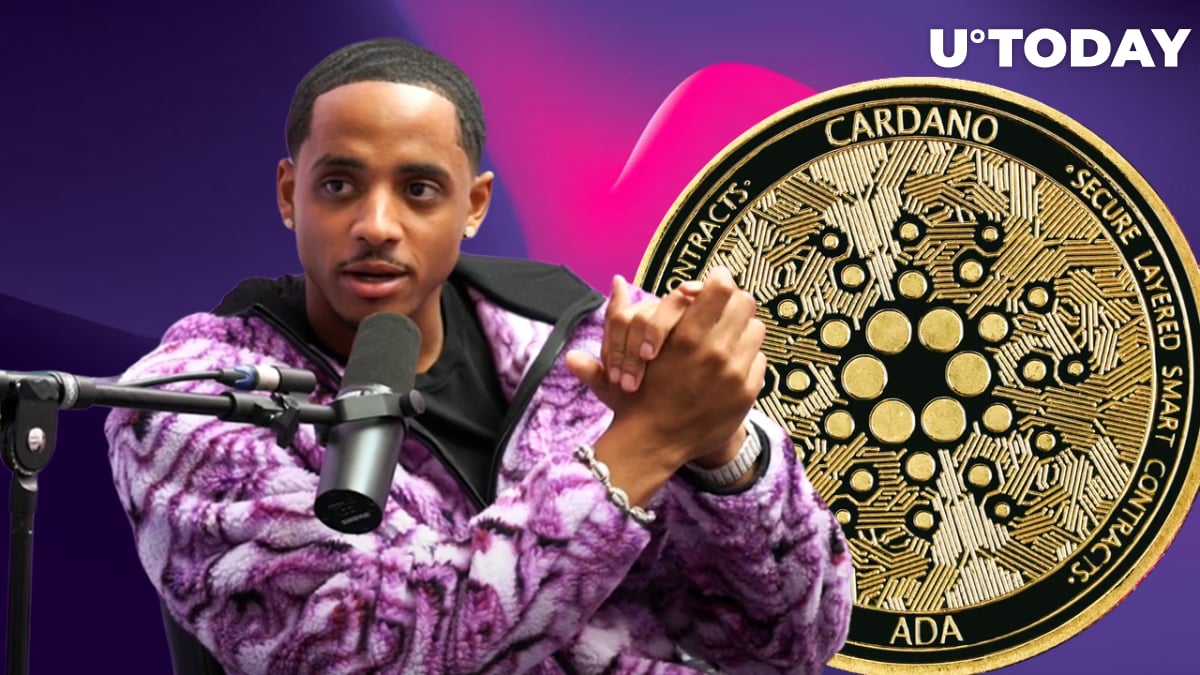 Champ Medici, a crypto investor and NFT artist, has expressed his strong belief in the Cardano ecosystem and its creator, Charles Hoskinson, while teasing upcoming music content for Cardano. Champ Medici might gain a larger presence on the Cardano network as a result of the impending release.

You can hate on #ADA as much as YOU want ? I believe in Charles & the whole Cardano Community in a whole ✅? music coming soon @claymates ??

Over five million NFTs have been minted on the Cardano network. The number of native assets issued on the Cardano blockchain is currently 5,030,192, according to pool.pm data, with 54,897 distinct minting policies.

The increase in the number of minted non-fungible art and projects is tied to the expansion of the Cardano network. According to CoinMarketCap data, Cardano is the sixth largest cryptocurrency with a market valuation of $22.29 billion at the time of writing.

? #Cardano is one of many #altcoins that have enjoyed a great start to the week, currently +13% in the past 24 hours. Development activity has hit #AllTimeHigh levels, as $ADA's team worked on innovating while prices were suppressed. ?‍?https://t.co/kSqbhUZOe8 pic.twitter.com/XiFVl0NK2M

Speaking on the recent price increase on ADA, on-chain analytics firm Santiment noted a corresponding increase in development activity, stating, "Cardano is one of many altcoins that have enjoyed a great start to the week, currently +13% in the past 24 hours. Development activity has hit AllTimeHigh levels, as ADA's team worked on innovating while prices were suppressed."

According to recent statistics shared by IOHK regarding the network, currently, 986 projects are building on Cardano, up from 943 previously. A total of 88 projects have recently been launched on Cardano, while the number of NFT projects has risen to 5,727.