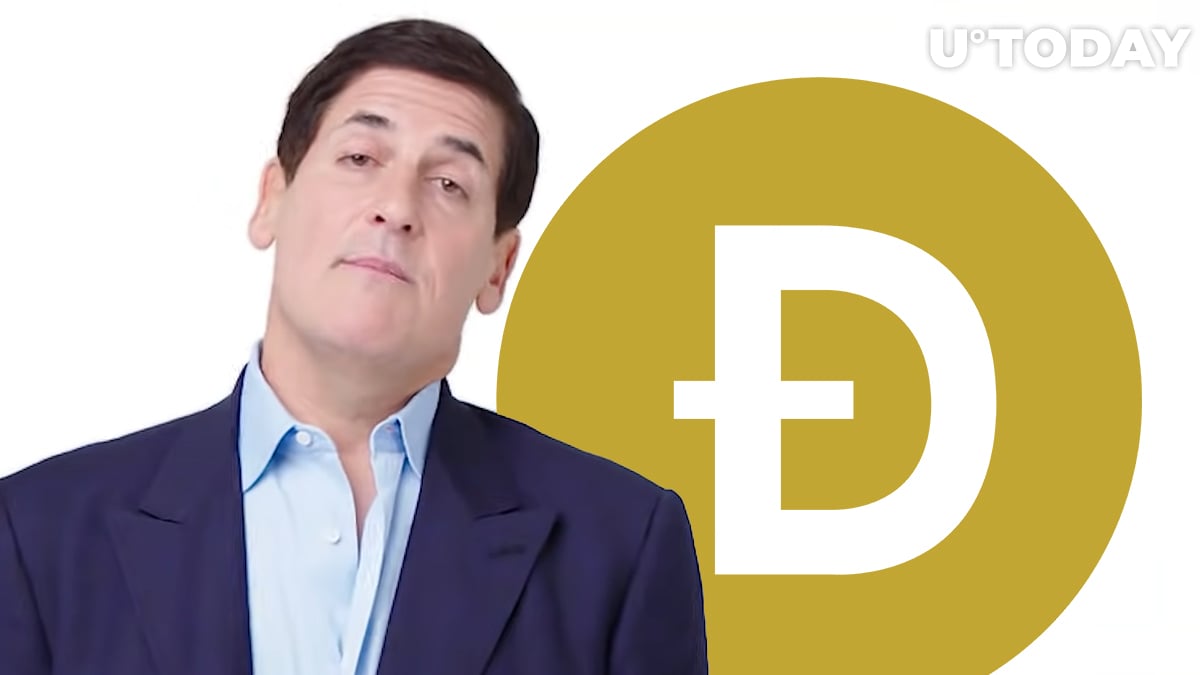 The Dallas Mavericks, the professional basketball team owned by billionaire Mark Cuban, is giving away e-gift cards to cryptocurrency fans as part of its newly launched “Cryptomania” campaign.

Anyone who buys at least $150 worth of the Mavs’ merch in a single transaction with one of the supported cryptocurrencies will be able to get $25 in return.

The campaign is expected to last until the end of this year.

In early March, the Mavs became the first NBA team to embrace Dogecoin as a payment method, making it possible to buy tickets and merch with the high-flying joke cryptocurrency.

This came two years after the team started accepting Bitcoin with little success. In April 2020, Cuban revealed that the Mavs only managed to accrue $130 in the world’s largest cryptocurrency, which he believed underscored its mainstream adoption problem:

Now we’re taking Bitcoin—please, go buy everything in Bitcoin. I’m fine with that, right? I think we’ve brought in $130. That’s all the Bitcoin I own right now.

Amid the crypto market boom in early 2021, Cuban dramatically changed his stance on Bitcoin and the cryptocurrency industry as a whole. The former skeptic, who once said that he would rather own bananas than the flagship crypto, predicted that Bitcoin would surpass gold in early April:

Younger generations are going to trust Bitcoin because gold has no utility in and of itself. What is gold good for? It’s good for nothing.

Dogecoin is the strongest crypto

As reported by U.Today, the Dallas Mavericks owner said that Dogecoin was the strongest cryptocurrency because of its community, a statement that resonated with no other than Tesla CEO Elon Musk.

Earlier this month, the Mavs also announced that those who pay with Doge would get special discounts in an attempt to further push the meme coin’s mainstream adoption.

However, Cuban is apparently not putting his money where his mouth is. In mid-August, he faced a backlash from the community after tweeting that his personal cryptocurrency holdings were less than $494, which is obviously just pocket change for the billionaire.

In June, Cuban also appeared in hot water after the DeFi token he promoted ended up crashing to zero.