Yuri Molchan
Major analyst Plan B has commented on the results of his recent poll, saying that eighty-four percent of the respondents are buying or holding Bitcoin 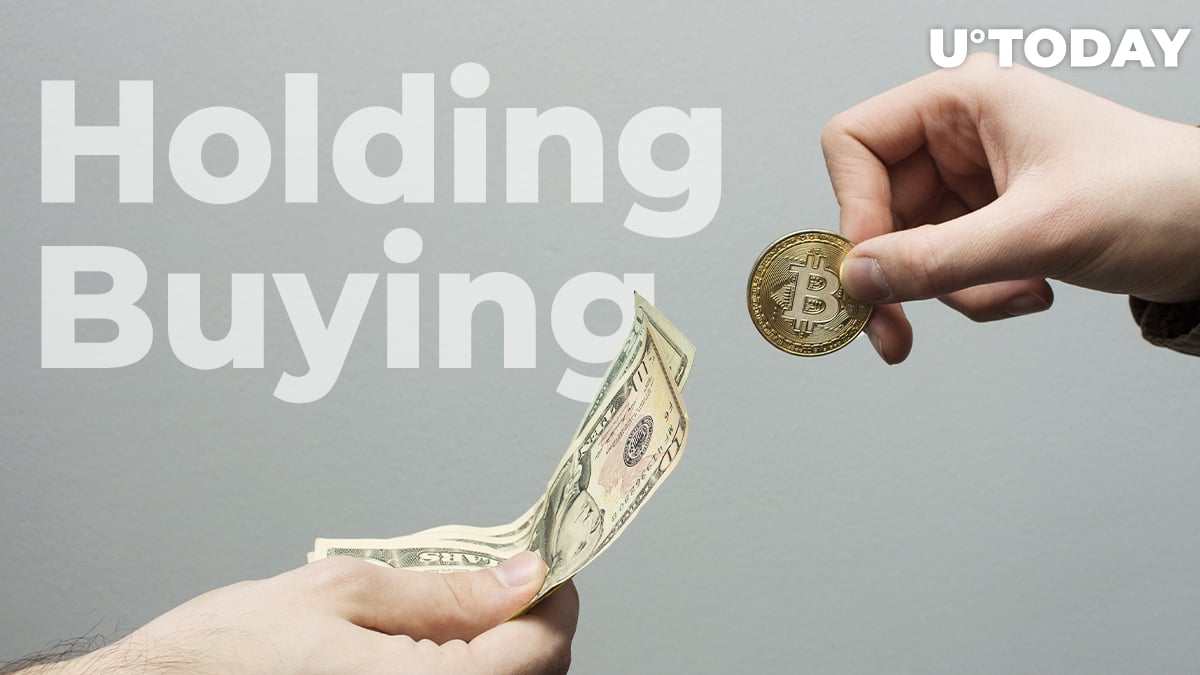 The prominent analyst and the Bitcoin stock-to-flow analysis creator Plan B has stated that eighty-four percent of respondents in his recent poll said they have been buying or holding Bitcoin.

With those figures mentioned, only 3.9 percent have been selling BTC. Slightly over twelve percent do not have a Bitcoin position at all, according to the results the analyst revealed.

The majority is bullish on BTC

Plan B shared that the number of those who are bullish on Bitcoin among his followers (i.e. buying and holding) is much larger than those who are selling or do not have any Bitcoin positions at all.

The analyst commented on replies of sellers that they are selling BTC to get more altcoins and then buy more Bitcoin, calling this tactic rather strange.

After Bitcoin closed in the $9,400 area a couple of days ago and then traded in that range for a day, the flagship cryptocurrency has again declined to the $9,180 area – the range where it had been trading prior to the price rise.

Ads
Related
Bitcoin Price Closing Below $9,000 Could Be Really Bad for Bulls

If BTC does not rally now, then when will it?

On Thursday, Peter Schiff took to Twitter to say that Bitcoin fundamentals are amazing at the moment, however, Bitcoin keeps failing to overcome the $10,000 resistance and keeps bouncing up and down underneath it.

He also stated that Bitcoin’s rally ended two and a half years ago and that gold, which surged above $1,800 the other day, has a long way for further growth.

In his traditional manner, Schiff called Bitcoin ‘fool’s gold’ and stated that ‘gold is the new gold’, not Bitcoin.