Bitcoin Price Closing Below $9,000 Could Be Really Bad for Bulls

Alex Dovbnya
The Bitcoin price could be on the cusp of a painful correction, according to multiple traders 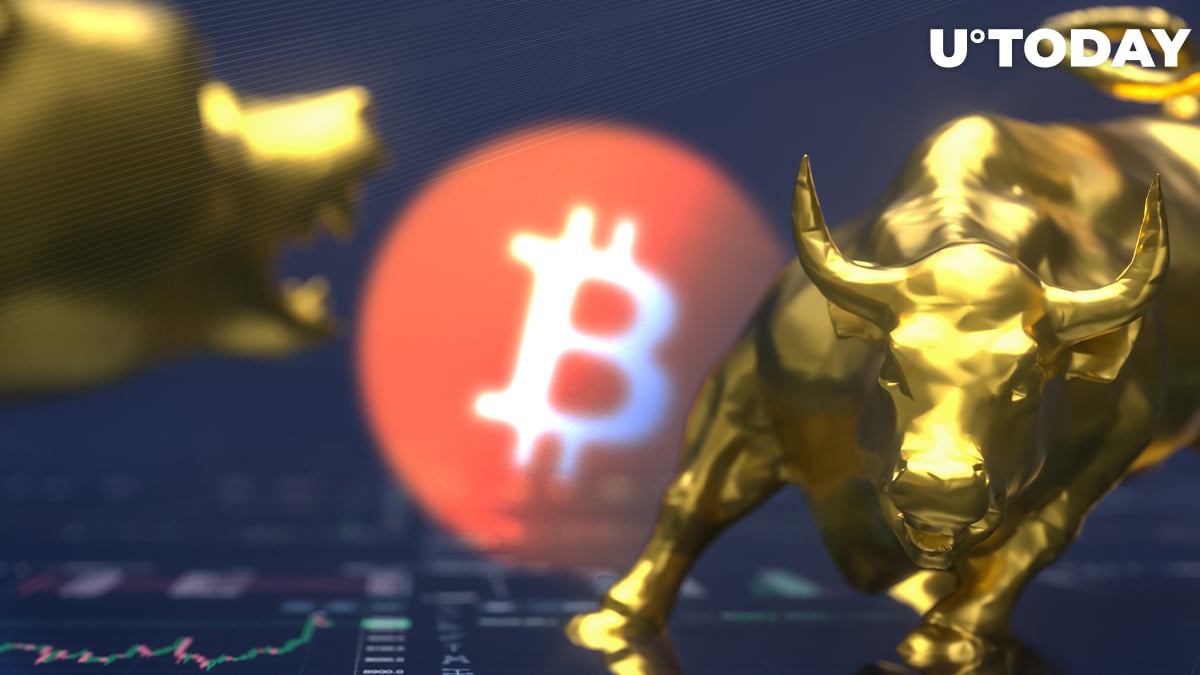 The Bitcoin price could be in for a major correction, according to a tweet posted by cryptocurrency trader Josh Olszewicz.

He believes that the benchmark cryptocurrency could collapse to $7,100, its lowest level since April 23, if it prints a daily close below the do-or-die $9,000 level on its daily chart.

All eyes on a pivotal cross

Olszewicz, whose analysis is based on the Ichimoku cloud indicator, also writes that the bulls could regain control over the market if a Tenkan-Kijun (TK) cross ends up taking shape.

This occurs when the Tenkan-Sen (a fast-moving average) surges above the Kijun-Sen (a slow-moving average), which means that the current trend is stronger.

In order for this cross to be bullish, it has to happen above the cloud. Conversely, if the cloud gets breached with a plunge below $9,000, Olszewicz believes that it’s high time to open shorts.

At the time of writing, Bitcoin is changing hands at $9,143 on the Bitstamp exchange after dipping three percent on June 9, which coincided with the Dow, one of the major U.S. equities market indexes, erasing its weekly gains.

In his chart, he shows that Bitcoin’s current price action is remarkably similar to September 2019.

Back then, a massive descending triangle resolved with a painful breakdown on Sept. 25 that commenced a multi-month downtrend.

However, given Bitcoin’s high correlation with stocks, chart patterns might not necessarily work this time.