There Are Amazing Fundamentals for Bitcoin Now but It Won’t Rally: Peter Schiff

Yuri Molchan
Vocal Bitcoin critic, Peter Schiff, has tweeted that now is the perfect time for Bitcoin to rally, but it still hasn't – if not now, when? 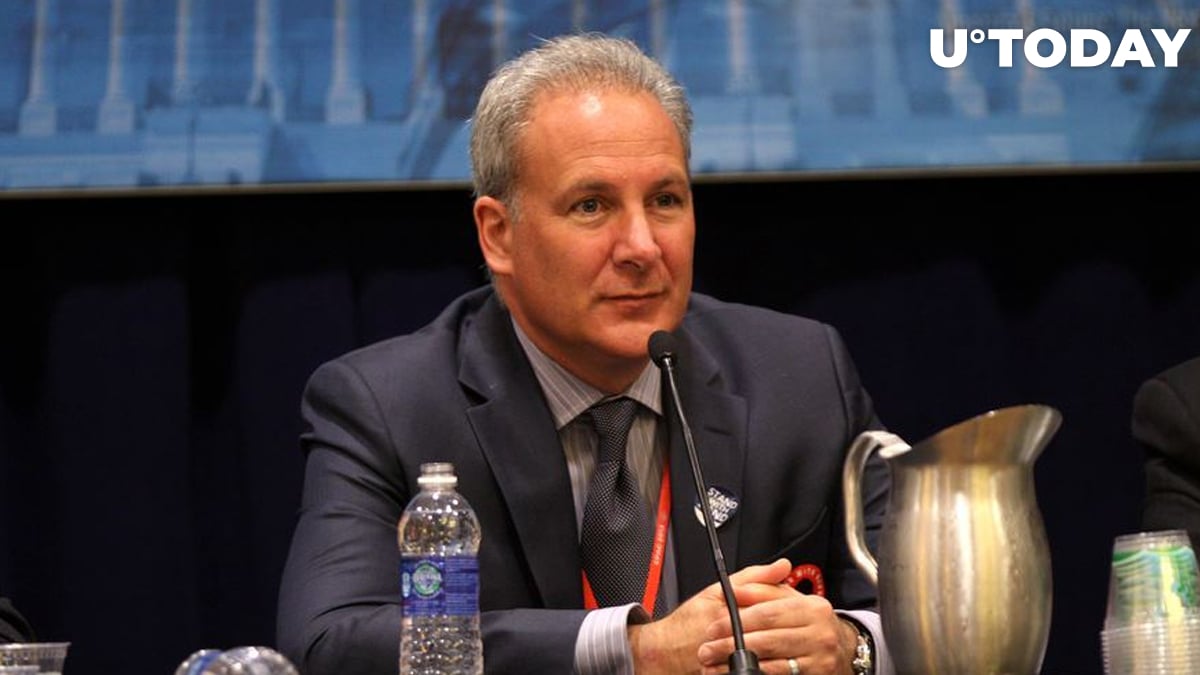 The Euro Pacific CEO, Peter Schiff, has commented on the current Bitcoin market situation on his Twitter page, saying that despite the community being extremely bullish and its perfect fundamentals, BTC is not putting up any rally.

When will it start surging, if not now? Schiff asks.

Prominent Bitcoin antagonist, Peter Schiff has tweeted that it is about time for Bitcoin to show the explosive rally that many have been expecting from it recently.

He pointed out that Bitcoin holders have been very bullish, expecting a massive BTC rally. There are currently amazing fundamentals for it, Peter Schiff pointed out. However, Bitcoin has been ranging below $10,000 for three months and just won’t start surging.

When will it start going through the roof, if not now? – the famous Bitcoin hater asks his opponents.

In an earlier tweet about the gold price breaking above $1,800, Schiff stated that Bitcoin’s bull market ended 2.5 years ago and gold now has a long way ahead of it for growth.

However, despite the rise of the gold price, Schiff admitted that this seems to be the most ‘unloved gold bull market’, since despite the best fundamentals investors are still going for stocks rather than XAU.