Yuri Molchan
Over the past 10 hours, Whale Alert has detected three large transfers of XRP made by Coinbase and Bitstamp, while XRP has lost spot three to Tether again this year 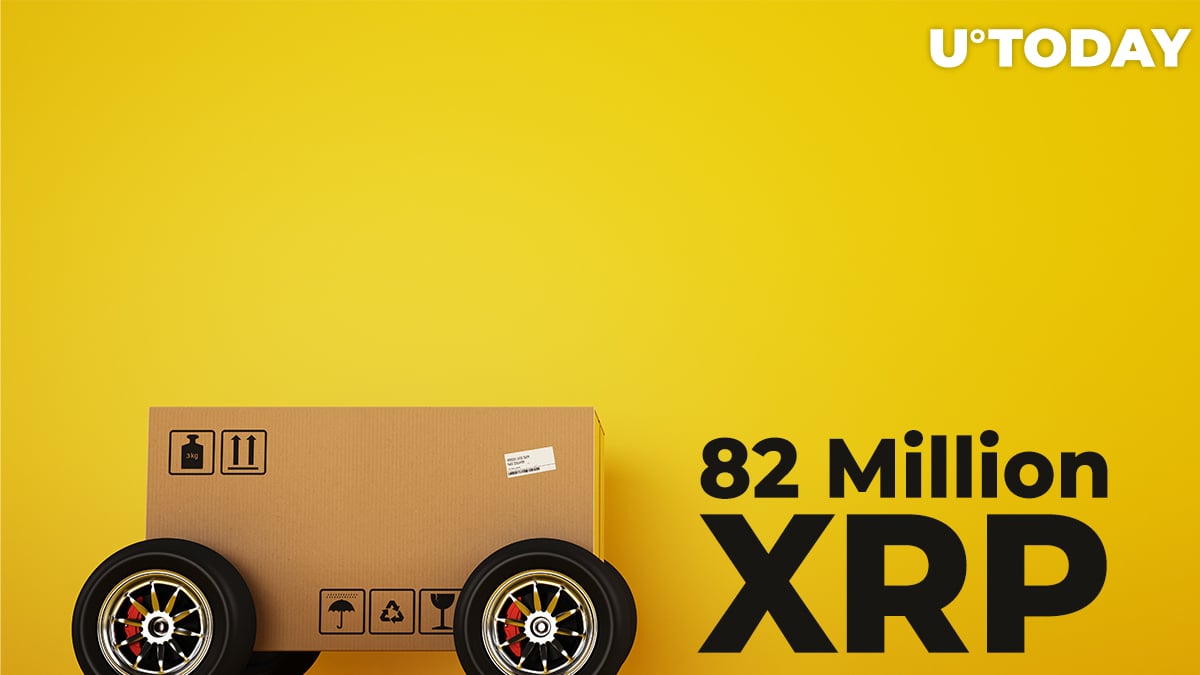 Whale Alert has published details of three large transactions that carried a cumulative of 82 million XRP tokens. That is 18.5 million in fiat USD.

Approximately 60 million XRP was shifted by Coinbase between its wallets. Bitstmap moved 22 million XRP to the custodial service BitGo.

The Luxembourg-based Bitstamp has announced the suspending of XRP trades on its platform. Coinbase, the largest U.S.-based crypto trading platform, has also addressed its users to say it would cease trading operations with XRP starting on January 19, 2021.

After Coinbase had announced in its blog post that it intends to suspend XRP trading due to the lawsuit filed by the SEC on Dec. 21, the third largest cryptocurrency lost another 22 percent, tanking to the $0.22 level.

Bitstamp had also announced earlier that it had suspended trading XRP pairs, as well as OKCoin, Crypto.com and some others.

This announcement by Coinbase also moved XRP from top currency number 3 by market cap to number 4, according to CoinMarketCap.

Tether's dollar-pegged stablecoin, USDT, has now taken spot 3—as it had previously done twice before this year.