$68.3 Billion Worth of Crypto Traded in One Day 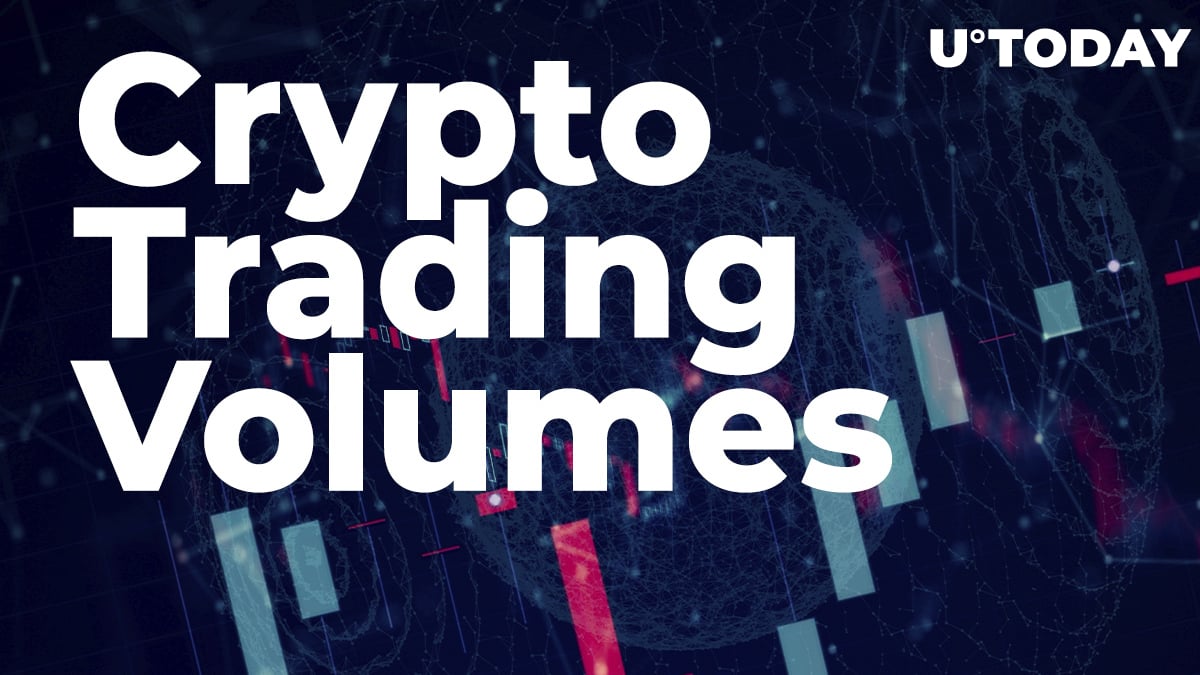 Cryptocurrency trading volumes have reached a new all-time high on Jan. 4, according to data provided by CoinShares.

More than $68.3 billion worth of coins changed hands on the day traditional markets had their first trading session.

The sudden surge was accompanied by a sharp correction that was recorded by Bitcoin fresh off its all-time high of $34,800.

As reported by U.Today, over $190 million worth of Bitcoin futures were liquidated in 10 minutes on the Binance exchange alone.

The flagship cryptocurrency collapsed over 16 percent before recovering almost all of its losses within the same daily candle.

In spite of this impressive comeback, Bybt shows that the long-short ratio still favors bears.

When all top-tier exchanges are taken into account, it now comes in a close second place with $14.64 billion.

Meanwhile, Stellar (XLM) was ushered into the top 5 after the network was picked by the Ukrainian government to develop a central bank digital currency (CBDC).