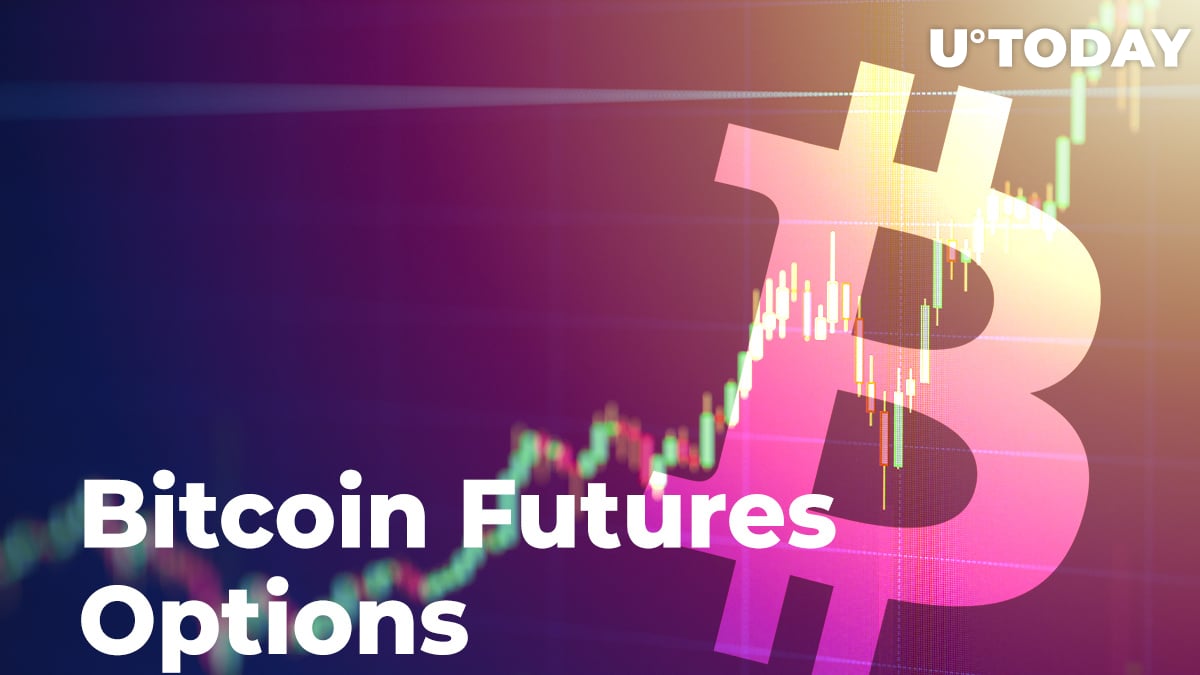 Bitcoin futures and options offered by Chicago-headquartered CME Group have recorded a 117 percent increase in average daily volume (ADV) since December 2019, according to a full-year report shared on Jan. 5.

How CME became a major player in crypto

In December 2017, Bitcoin-tied futures made their debut on CME—back when the previous bull market reached its peak.

Because of the bear market in 2018, futures-trading activity became anemic, which prompted the rivaling Cboe exchange to discontinue its own product in March 2019. In May of that year, however, CME saw a sharp uptick in volumes, which also coincided with Bitcoin's stunning recovery.

On the verge of 2021, CME toppled OKEx and Binance to become the number one destination for trading Bitcoin futures.

On Jan. 4, the first trading day of the new year, 17,234 contracts changed hands as institutional investors are becoming keener on Bitcoin.

Following its weekend rally, CME's futures had to be temporarily halted at the open because of a gargantuan gap that ended up getting filled softly.

On Jan. 4, the largest cryptocurrency corrected to the $27,700 level, recording its steepest drop since mid-March.

Traders generally believe that most CME gaps tend to fill, which appears to be a self-fulfilling prophecy.