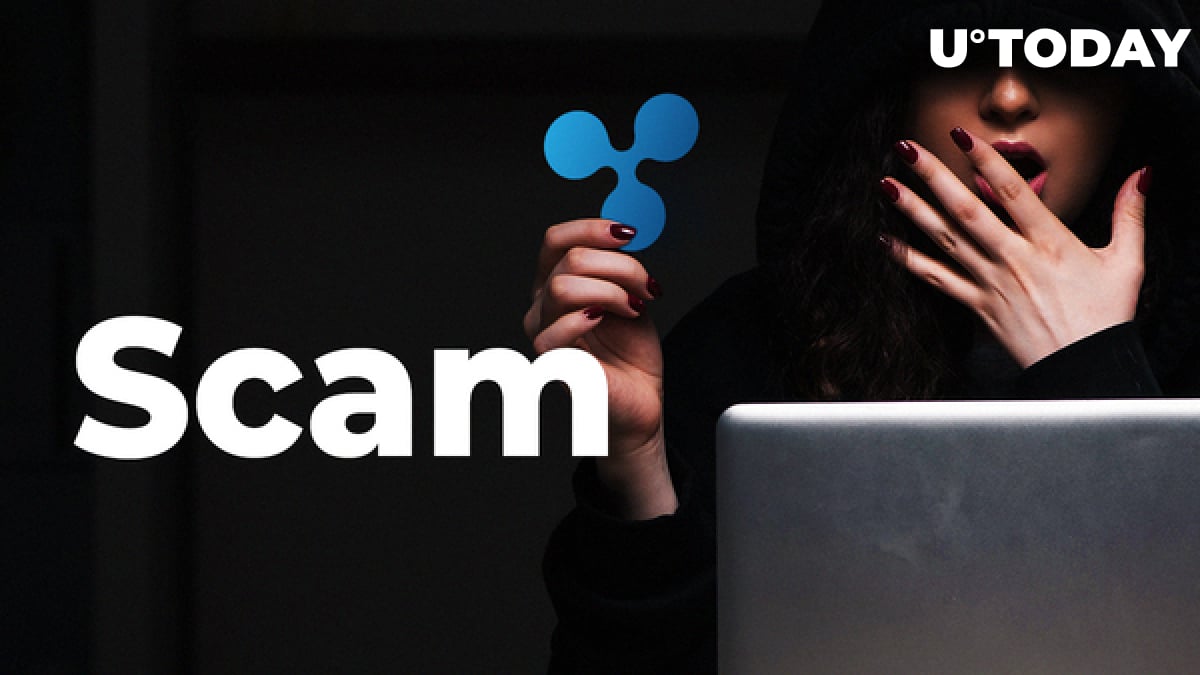 Ripple’s XRP is the third-largest coin on the cryptocurrency market. Along with BTC and ETH, it is often used by scammers. Recently, the analytical website Bithomp published a memo about a new XRP airdrop. Reddit users are discussing this move, calling it a scam that hunts for the seed phrases to their wallets.

Meanwhile, The XRPL Monitor page has detected several transfers that moved around 65 million XRP between unknown wallets. Part of it was moved between BitPay addresses.

On the Bithomp website, where it tracks XRP transactions, it recently published a note that as of February 1, Ripple has released '3 bln XRP to incentivize network users'.

Tiny amounts of XRP have been spread since then. The name of the website where users are expected to get their XRP is called claimRipple.com. A Reddit user says that you are expected to provide your address and a seed phrase to claim your XRP, claiming it is a scam.

This is what this airdrop and link do. IT'S A SCAM!!!”

Bithomp has labeled these XRP airdrops with ‘Fraud Alert’.

XRPL Monitor, The XRPL Monitor Twitter page, has shared some data on three large XRP transactions, totaling 65 mln XRP. Two of them came one after the other and transferred 44 mln XRP between anonymous crypto wallets.