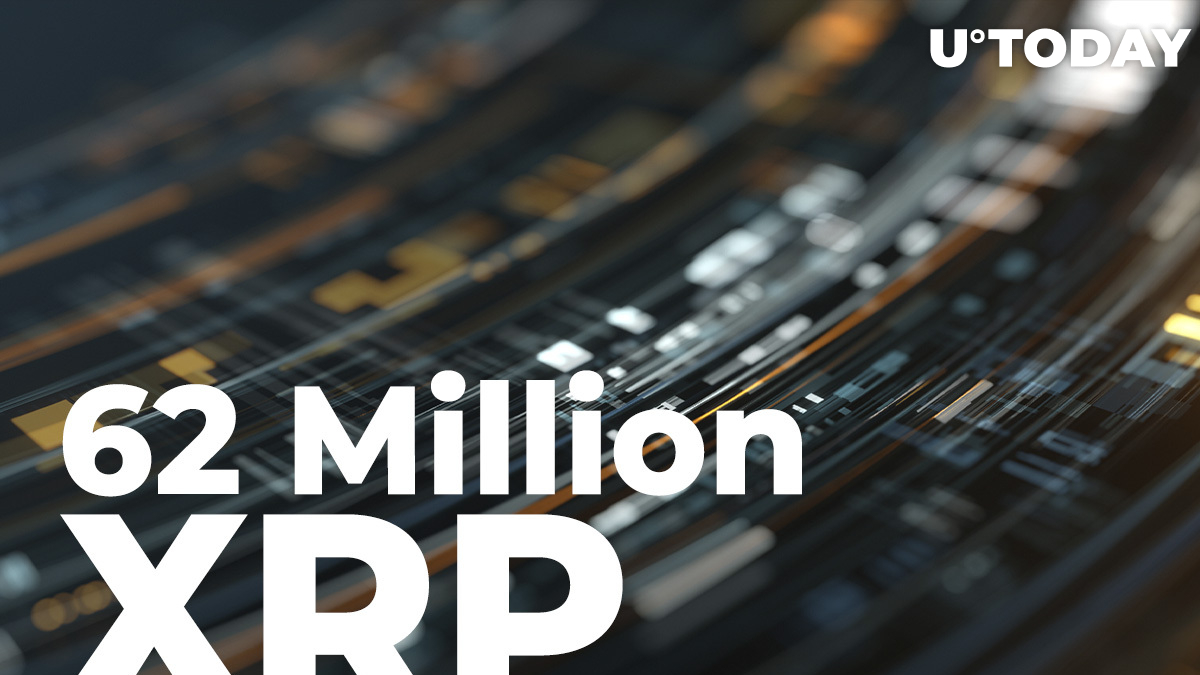 A tweet published by popular blockchain tracking account Whale Alert says that in the past twenty hours, the San-Francisco-based Coinbase exchange, that made a direct listing on the Nasdaq earlier this year, shifted a large amount of XRR.

61,999,980 coins transferred by Coinbase is equal to $38,440,048 in fiat. The transaction was made between the internal wallets of the crypto trading company.

Earlier this year, in January, Coinbase suspended XRP trading after the SEC regulatory agency initiated a lawsuit against Ripple for assumingly selling unregistered securities (as they referred to XRP) to institutional investors since 2012 and making over $1.3 billion on that.

Among the defendants in the case there are also the highest-ranking executives of the company – Bradly Garlinghouse (the chief executive) and Christopher Larsen (a co-founder and former CEO).

Coinbase has not yet resumed trading XRP, however, it often makes large transfers of this cryptocurrency both internally and to outside wallets.

It has also allowed its customers to continue storing, depositing and withdrawing XRP.

SEC’s been set a deadline to offer crypto regulation plan

As reported by U.Today earlier this week, US Senator Elizabeth Warren sent an official letter to the head of the SEC, Gary Gensler.

In the document, the stated that “highly opaque and volatile” cryptocurrencies, with Bitcoin as the leader, pose growing risks on consumers and financial markets.

Warren insisted that by July 28, the SEC presents her with an official response about its plan to create and implement cryptocurrency regulation.

Prior to that, Bitcoin maximalist and Twitter CEO Jack Dorsey unfollowed Senator Warren on Twitter for her anti-Bitcoin tirade in the Senate that took place on June 9.

In the comment thread to the Whale Alert post, some users suggested that by July 28, XRP trading on Coinbase and other exchanges may resume when Gensler gives Warren what she wants – a plan on regulating the cryptocurrency industry.