$484.7 Mln in Bitcoin (BTC) Pushed by Bittrex Through Anonymous Wallets 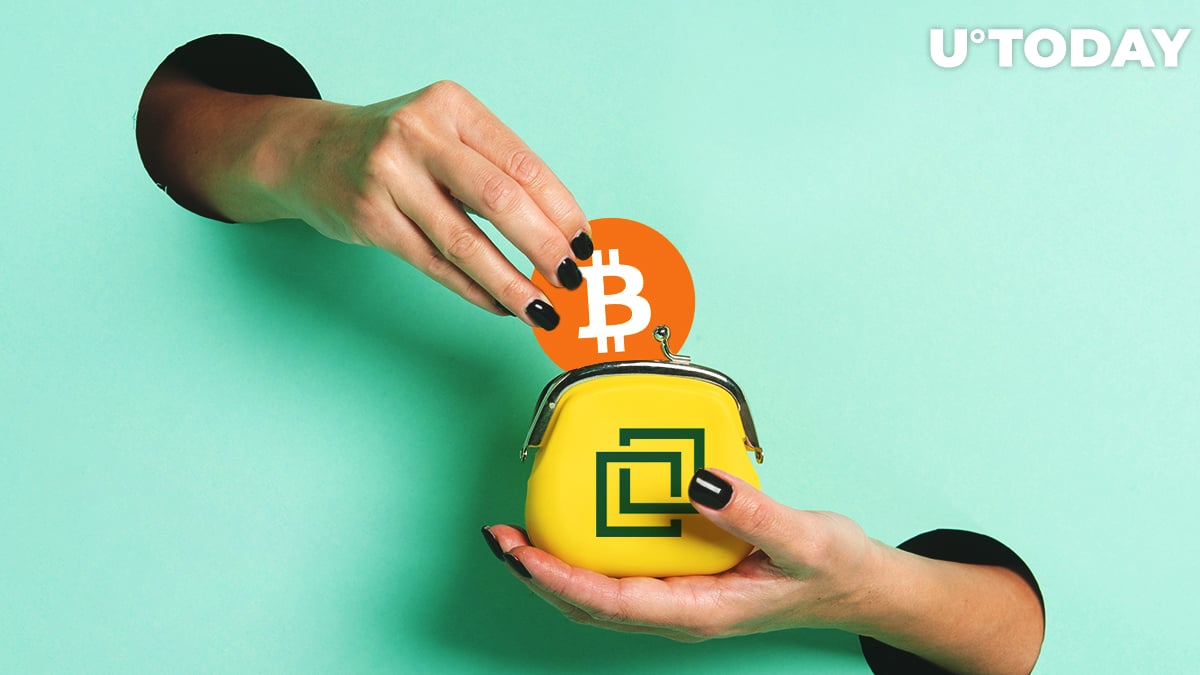 Earlier today, 143,556 Bitcoins were moved between a few unregistered crypto wallets, as per information from the Whale Alert Twitter account.

Now that analysts have noticed a bullish Golden Cross pattern forming on the charts, interest in the flagship cryptocurrency seems to be soaring. Odds are that some BTC holders may want to fix their profits and sell part of their Bitcoin stash.

The ease of sending large amounts of cash in BTC (and other cryptocurrencies) with low fees is one of the key features that crypto fans love about this new technology.

Still, the data provided by Whale Alert shows that this was just a single amount of 47,852 BTC kicked around.

The overall chain of transactions looks as follows: Bittrex sends 47,852 ($484,766,839) to an unknown wallet. Then this amount is transferred to another wallet, then it returns to Bittrex.

Users in the comment threads are offering their explanations but the most common one is either a ‘dump’ or a ‘pump’.

Both traders and average ‘hodlers’ believe that within the next few years the Bitcoin price is going to surge to highs well beyond $20,000.

Trader @BTC_Macro reckons that during the next bull run BTC is going to hit $100,000. He tweets:

“You can hate Bitcoin as much as you want, but it's going to $100k during the next bull run.”

Many of those who are eager to buy a Lambo after selling their BTC forget that Bitcoin is very volatile and may hit this fabulous price level just for a few hours and then plunge again, as happened in December 2017, when BTC came close to $20,000.

Earlier, U.Today reported that Fundstrat’s chief expert Tom Lee does not rule out that, in the long run, the BTC price may skyrocket and hit the jaw-dropping price of $500,000.