Yuri Molchan
As BTC has recently demonstrated a surge of over $10,000, VanEck’s top exec Gabor Gurbacs states that BTC can serve as a basis for rebuilding the global financial system 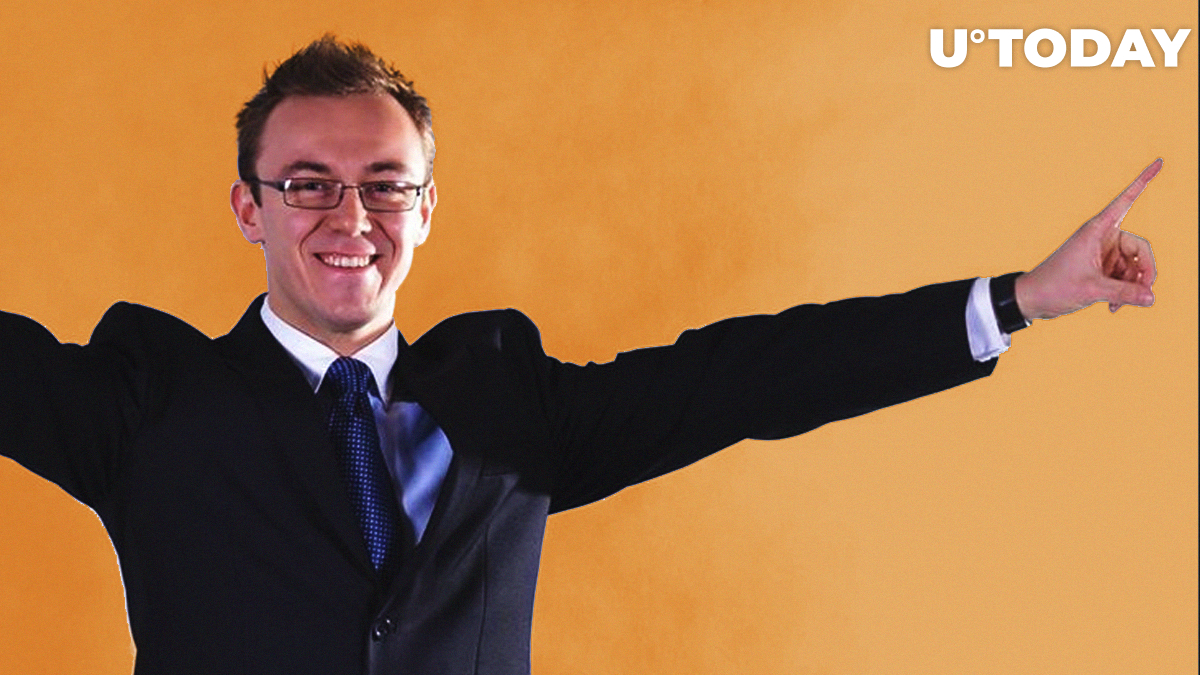 Despite the recent Bitcoin retracement back below the $10,000 level, crypto bulls remain positive that Bitcoin is able to not only skyrocket in the near future but also play a bigger role in the global economy.

The crypto chief of VanEck, Gabor Gurbacs, has posted a tweet, saying that the major crypto asset can serve as a basis for rebuilding most of the global financial system. That would be the choice if there’s no other sensible option, he adds.

Most of the world’s financial system may be rebuilt on #Bitcoin. We might have no other sensible choice. Time will tell.

In the comment thread, he states that this new system is already being created.

Earlier today, a famous Bitcoin hater, Euro Pacific Capital CEO Peter Schiff, admitted that he never said that the BTC price was unable to rise. Indeed, he says that those who bought BTC ten years ago, are now making a fortune selling it.

However, he is certain that those who wish to follow their example and buy BTC today will regret this in ten years’ time.

Some Bitcoin promoters are deliberately misrepresenting my concession that anyone who bought Bitcoin 10 years ago and sells now will make money as an endorsement of buying #Bitcoin today. It is not. Those who buy today and sell 10 years from now will likely do so at a loss.

Dutch crypto analyst Michael van de Poppe is rebuking Bitcoin bears for maintaining their negative sentiment, despite the bullish fundamental factors that are on the horizon – the Golden Cross pattern and the approaching Bitcoin halving.

Both are expected to kick the BTC price well up.

Bitcoin golden cross + halving coming up, and y'all still want to maintain that bearish mindset.